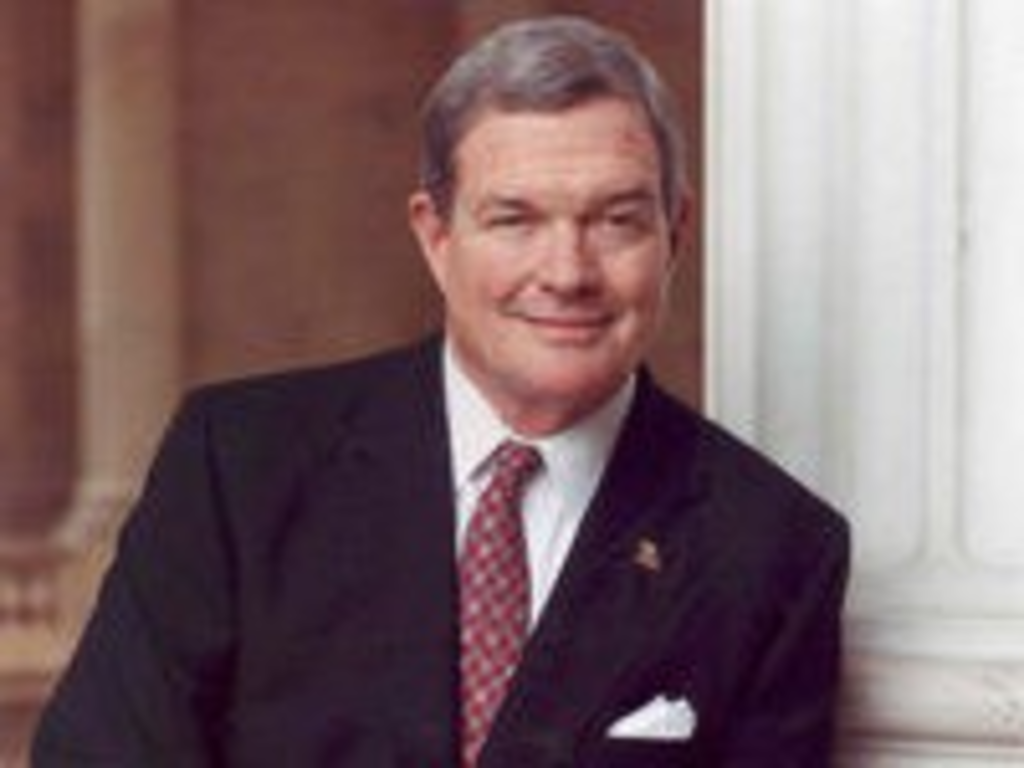 Kit Bond‘s time as a U.S. Senator is coming to an end, and he’s going out with a bit of flame-throwing in The Kansas City Star. He’s not a fan of President Obama, and he’s no fan of Sarah Palin.

the term,” Bond said of Palin bailing on Alaska. Bond must have missed the

in the wild than in some stuffy political office. Let’s hope she stays