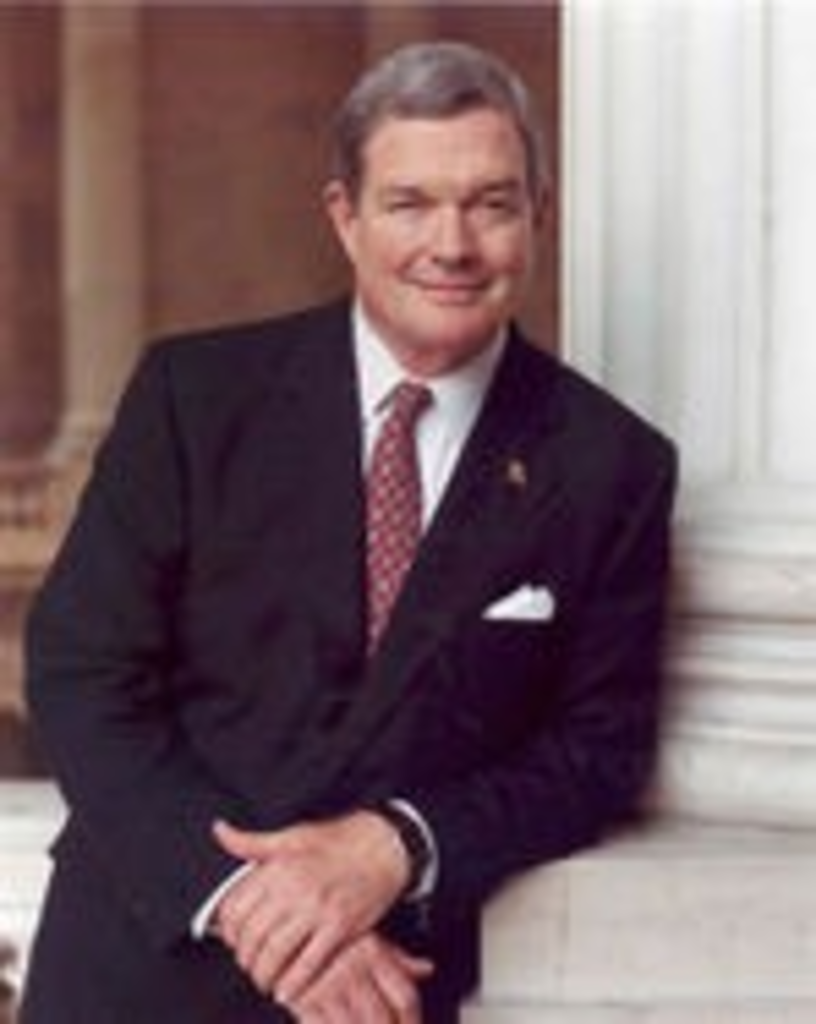 Sunday’s Times described the White House’s difficulties in filling administration posts. The Times reports that more than a third of President Obama‘s nominations are being held up in the Senate for various reasons.

One of the delays involves downtown Kansas City.

In April, Obama announced his intention to nominate Martha Johnson for the head job at the General Services Administration, which acts as Uncle Sam’s landlord. Kit Bond, Missouri’s senior senator, put what lapel-clutching Stonecutters call a “hold” on the nomination. Bond took the step in an attempt to force the GSA to approve a new federal building in Kansas City, further cementing his status as Missouri’s preeminent slicer of pork.