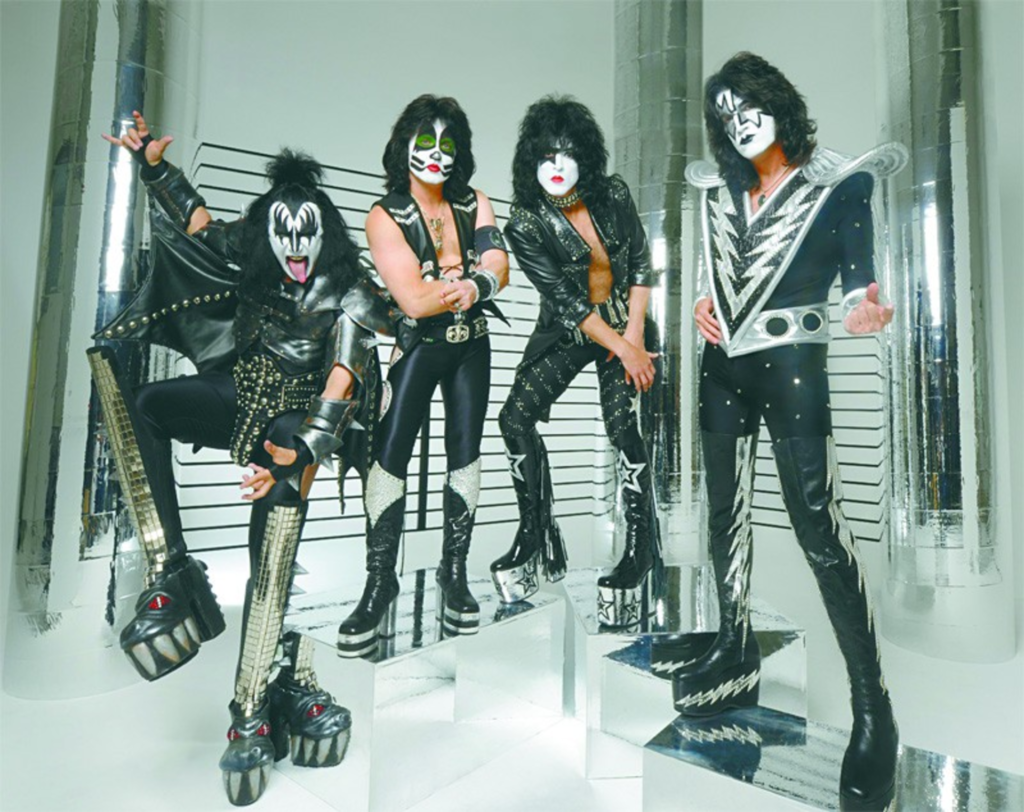 So maybe it takes a little suspension of disbelief to see Kiss in 2009, with Tommy Thayer and Eric Singer literally in disguise as founding members Ace Frehley and Peter Criss, respectively. Though the band’s lineup hasn’t withstood the test of time, its classic material certainly has. In Kiss’ mid-’70s heyday, it was easy to lose the band’s songwriting strength in the unavoidable glare of the ultra-flashy stage show. These days, the stage show inevitably points back to the songs, which play no small part in why people still throng to see Kiss. The sheer nerve it takes to stage a production on this scale remains as hard to refuse as it was 35 years ago. One way or the other, it’s a triumph that Kiss still serves as rock music’s loudest, proudest answer to NASCAR: Love it or hate it, you can’t ignore the roar once you show up. That roar still induces a fit of collective anticipation wherever the band’s mothership touches down, and the run-up to the Kansas City show has come with an added element of suspense with KCFX 101.1 the Fox’s contest to determine which local act gets to open. And the winner: the Dead Girls.