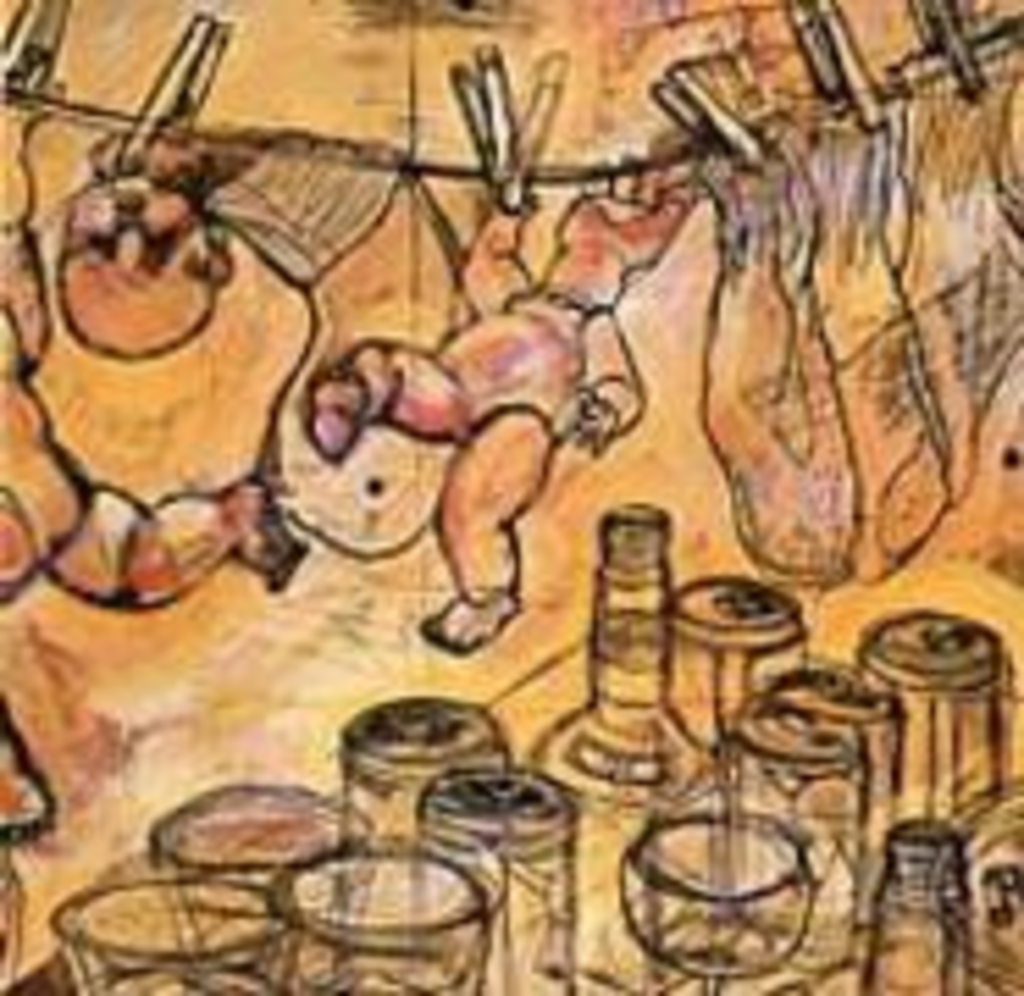 As frontman for the hard-edge roots-rockers Scroatbelly and the hot-rod bluegrass phenomenon Split Lip Rayfield, Kirk Rundstrom has long teetered on the line between rock and country music. On Wicked Savior, Rundstrom gives listeners a potent taste of his country side while occasionally basting his songs with the spicy glaze of his rock influences. Rundstrom is backed on the record by a number of hot players on guitars, banjo, mandolin, fiddle, bass, and pedal steel. Many of these players have collaborated with Rundstrom before, so the accompaniment sounds as natural as campfire picking at a bluegrass festival. Rundstrom includes several acoustic versions of Scroatbelly songs. Pedal steel and banjo make the slower “Big Black Ford” sound more country than ever, while slick picking from traditional instruments transforms “Danger” into a bluegrass-lover’s dream. “Outlaw,” the only Split Lip Rayfield song included, gets drenched in rock as grungy guitar and drums combine with crazy banjo rolls and a female voice wailing spookily in the background. If they don’t mind the expanded exploration of country music, fans of Rundstrom’s previous bands, as well as new listeners, should find Wicked Savior to be a pleasurable spin. Though Rundstrom’s captivating songwriting is filled with strong hooks and intriguing themes, many will find the notable picking and fiddling to be the highlight of this standout release.