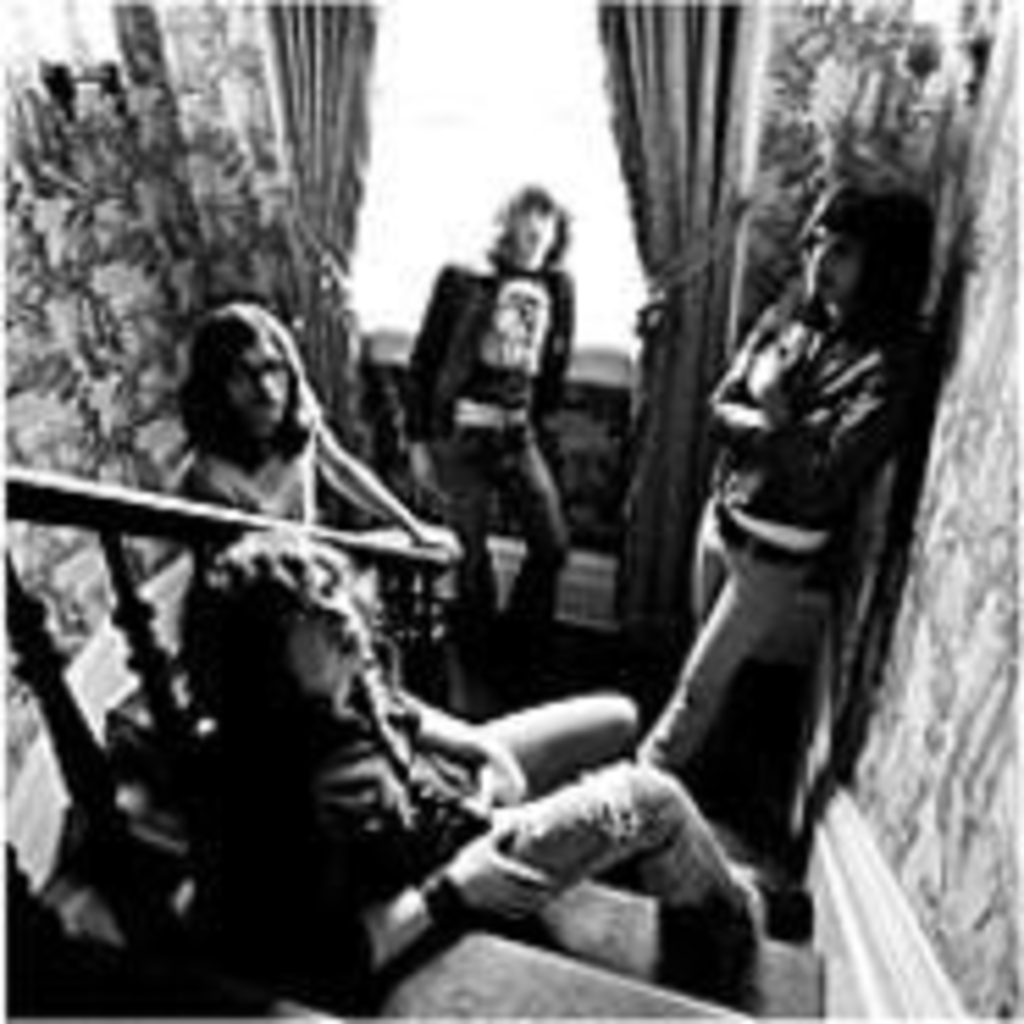 Being in a family band is tough, but the brothers Followill, along with first cousin Matthew, have taken the quick success of Kings of Leon in stride. After the double-platinum success of the 2003 debut, Youth and Young Manhood (which generated higher expectations for the newly released Aha Shake Heartbreak), how could life get any better?

How about an invitation for the opening slot on U2’s Vertigo tour? But take caution, young Followills. Using the career span of the Beach Boys as a model, we’ve predicted your future timeline. You may want to put a good lawyer on retainer.

2006 — Frontman Caleb has a nervous breakdown and quits touring, takes acid for the first time and begins writing. Matthew, cousin and lead guitarist, gets slapped with a paternity suit and does the honorable thing by marrying someone else.

2007 — Kings of Leon release their best work, only to be overshadowed by a greatest-hits album. Bassist Jared gets married. Caleb writes a solo project, gets high and forgets where he put it.

2008 — Jared goes to trial for dodging the draft. The band sues its record label. Drummer Nathan gets divorced.

2010 — Kings of Leon sue record label for $2 million after the band’s popularity reaches a low point. Matthew gets divorced. The only gig the band plays is a Tennessee high school prom.

2011-16 — Caleb takes lots of drugs, gets fat and stays in bed for four years. Nathan and Matthew each remarry. Nathan divorces again.

2017 — Caleb gives rehab a rest and returns to the stage with the band with short-lived success, bumping up its status to state fairs and casino gigs. Nathan gets married again. Third time’s a charm, right?

2018 — Matthew gets divorced. Nathan gets divorced, quits the band, fizzles as a solo artist, then comes back to the Kings with his tail between his legs.

2019 — Jared keels over midset after years of steady drug and alcohol abuse. The rest of the band makes up for it by partying even harder.

2030 — Kings of Leon inducted into the Rock and Roll Hall of Fame. Surviving members, minus Caleb, finally break even with a soundtrack single from a kick-ass movie about bartending in the tropics.