Kings of Leon and the Whigs at Uptown Theater, Friday, January 23 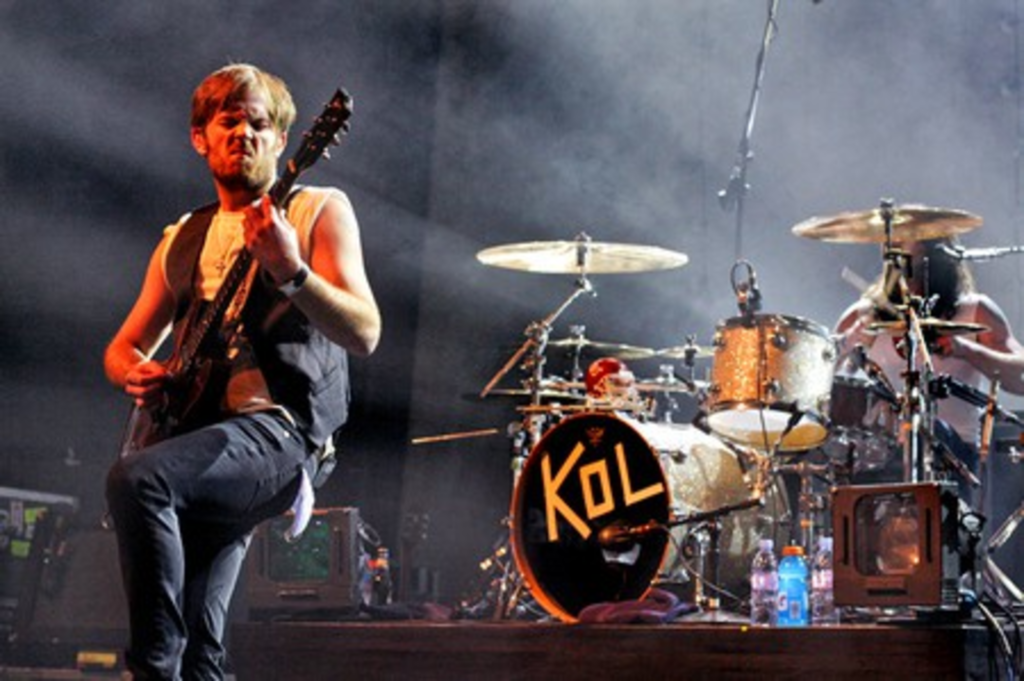 The four proud Kings of Leon strutted onto the Uptown’s stage at 9:15 p.m. Friday night to the sounds of operatic intro music and excited cheers. The theater was beyond sold-out — scalped tickets were going on the street outside for upwards of $200 and the line for a piss or a beer was at least 10 minutes long throughout the night.

The last time I saw this band was at a free show in 2006, and the Madrid Theater was barely half-full. That night, singer and guitarist Caleb Followill gave me goosebumps as he broke into a crackly falsetto for the refrain on “Charmer.” I was already familiar with the band, but that song — and the rest of the album Because of the Times — made me a true fan. Apparently, the band’s latest album, Only by the Night, led by the strong first single “Sex On Fire,” has turned on a lot more folks.