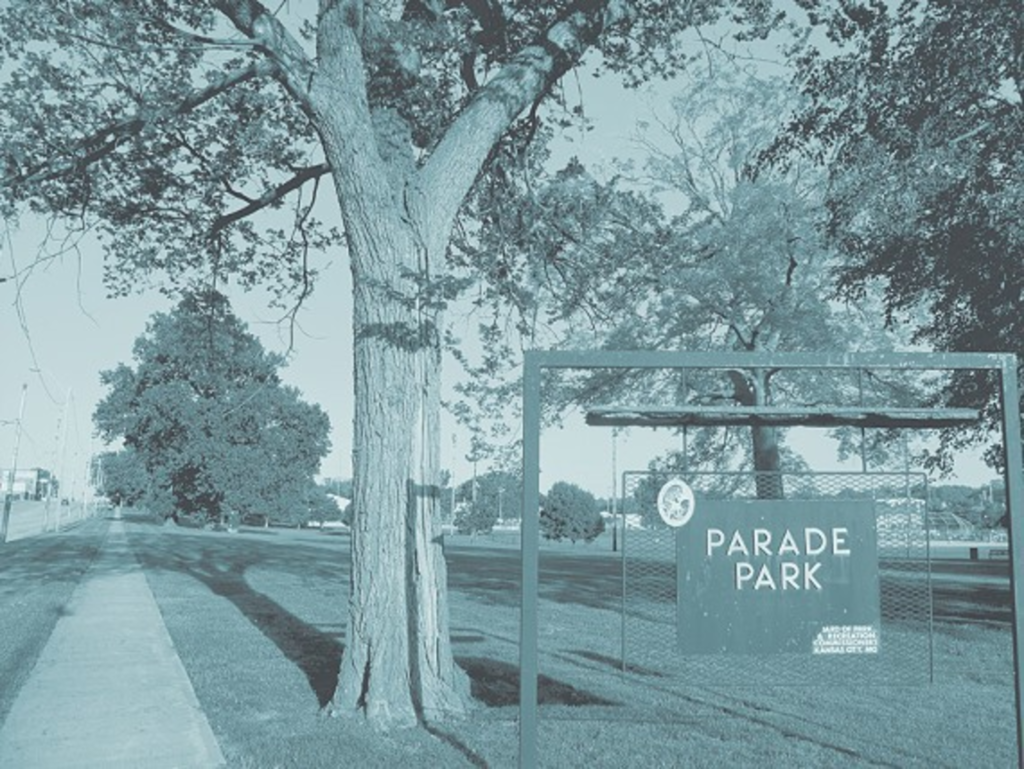 Saturday, August 23, at Parade Park — that 20-acre square of public space at the corner of Truman Road and the Paseo, a block north of the Jazz District at 18th Street and Vine — the Kinfolks Soul Food Festival is supposed to put down stakes. The festival’s organizers have promised — in addition to chicken, chitlins, okra and oxtails — a headline gig from the weirdo-funk group Cameo, plus performances by a few marginal R&B groups from the 1980s and ’90s: Mint Condition, Guy (featuring Aaron Hall!), the S.O.S. Band and Shai. General-admission tickets cost $35. The price doesn’t include food or beverages, and coolers aren’t allowed onto the grounds.

I belong to a receding tribe, people for whom shelling out $35 to watch a remnant of the original lineup of Cameo play in a city park for 30 minutes is a conceivable allocation of money. Unfortunately, there are several reasons to believe that the Kinfolks Soul Food Festival is, at best, a wildly disorganized enterprise. At worst, it could be a traveling scam.

The Oklahoma-based Kinfolks organization brought its festival to Forest Park, in St. Louis, last month, one of 20 dates planned across the country this summer. The music lineup July 12 was a little different — Morris Day and a hollowed-out version of the Time headlined instead of Cameo — but otherwise, it was the same idea: soul food, a park, live R&B, an afternoon of entertainment aimed generally at the black community.

It was, by just about every report, a complete disaster. Gates opened an hour late. There were only four food vendors to serve 2,000 people, resulting in oppressive lines. Cups of water — not bottles but cups — were sold for $3 in the 90-degree heat. Acts played only 30-minute sets, and there were hourlong intervals between performances. That resulted in the event exceeding its curfew by two hours; police eventually shut it down at 1 a.m. The noise level was also an issue: The city fielded complaints from an outdoor theater a mile away, where a production of Porgy and Bess was disrupted by the Kinfolks revelry.

Afterward, the festival left town without cleaning up. From photos of Forest Park the following morning, it would appear that a tornado touched down overnight.

“We haven’t had a situation like this in years,” St. Louis parks director Gary Bess told St. Louis’ Riverfront Times. “They failed to comply with a number of their permits. From start to finish, it was mismanaged.”

St. Louis was not a Kinfolks anomaly. The traveling festival’s May 25 show, in Denver, inspired a Facebook page called “Soul Food Festival Sucked,” created after negative comments had been removed from Kinfolks’ official page. The grievances that aired on “Soul Food Festival Sucked” echoed many of those from St. Louis: long lines for food and drink, maddening delays between sets, an unnerving lack of security.

Kinfolks has an F rating with the Better Business Bureau. A review of the company on the BBB site turns up a stop in Charlotte, North Carolina, where the show started three hours late without explanation. And organizers canceled the July 26 Milwaukee stop one day before the event.

In light of Kinfolks’ track record, I called the Kansas City, Missouri, Parks and Recreation Department last week to see what the city’s arrangement with the festival entailed. The department in June approved an agreement to hold Kinfolks at Parade Park. The terms are that the local promoter and licensee of the event — a company called Platform Promotions — is to compensate the department $5,000.

As part of Platform’s agreement with the city, it is required to provide the parks department with a security plan, a marketing plan, trash and recycling plans, and a plan to repair any damages done to the park grounds. It must also meet with all neighborhood associations and businesses in the park’s surrounding areas to provide details about the festival. I asked Heidi Downer, the Parks and Recreation Department’s marketing and events manager, whether Platform or any representatives of the Soul Food Festival had completed any of those requirements. “Some are in, and they are in the process of getting the others to us,” Downer said.

Kinfolks’ president, Pat Williams, did not return calls and e-mails seeking comment. There is no mention of the Soul Food Festival on Platform Promotions’ website or Facebook page, neither of which appears to have been updated this year. But I was able to reach Chuck Byrd, the man behind Platform Promotions, just before The Pitch went to press. He said he was aware of issues that Kinfolks has had in other cities but promised that the Kansas City event is a Kinfolks operation in name only.

“As a promoter, I’m buying the show from Kinfolks,” Byrd said. “Platform handles all the contracts. We deal with all the vendors. We deal with the permits. All correspondence goes through me. That’s the opposite of what the case was in St. Louis, where Mr. Williams’ name was on all the paperwork.”

Byrd also pointed out that the Soul Food Festival has gone off without any major hitches in Kansas City in recent years. That’s true. Last year, it was held at E.H. Young Park, in Riverside. Lori Boji, the recreation supervisor there, told me the only problem was that the park was not quite big enough to accommodate the crowds. In 2012, it was held at Parade Park, also without drama.

“I live here in Kansas City,” Byrd said. “I own a trash company that’s a subcontractor for the city. I take pride in my businesses having a good reputation and I want to keep it that way. I understand the concerns, given the backdrop of what’s been happening with Kinfolks. But that’s not what the situation is going to be here in Kansas City.”

Given that most of the problems surrounding Kinfolks’ events appear to have sprouted up this year, it seems fair to take Byrd at his word. Next year, though, he should probably get out from underneath the Kinfolks umbrella and book a festival untainted by that organization’s checkered past. Also, I’d be interested in seeing a reunited Jodeci as a featured act. Just a suggestion.