Kim Carlos, PR specialist, hasn’t explained why she was worth $40,000 to the city 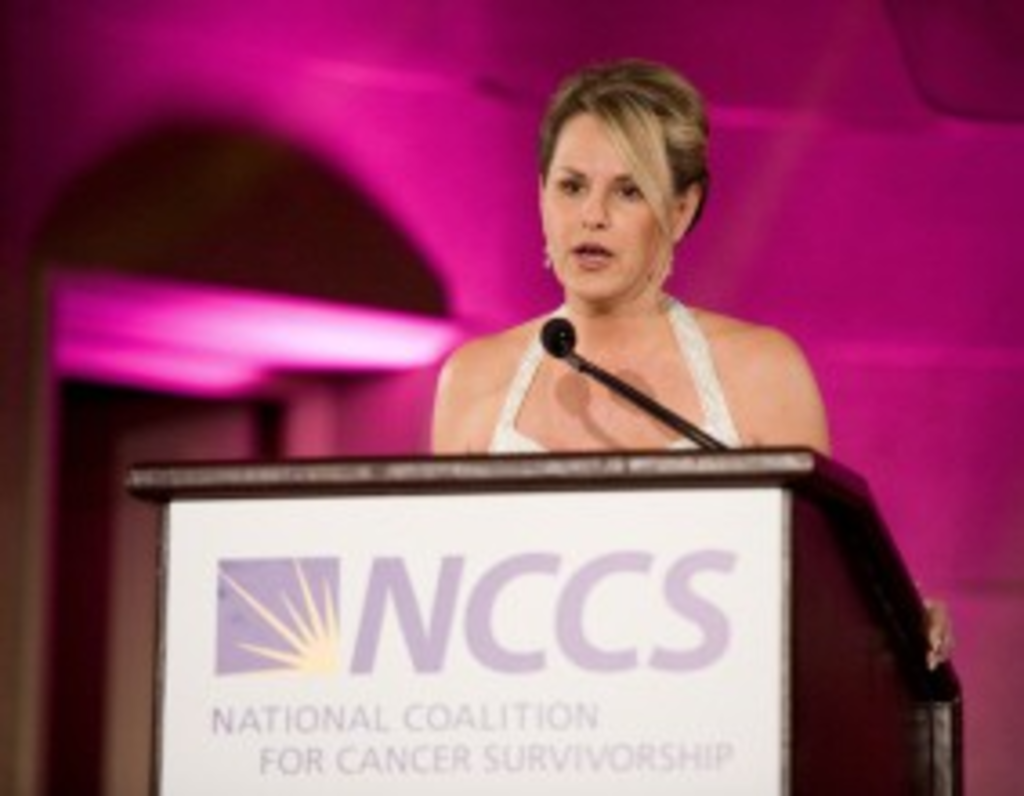 A public-relations specialist who had a $40,000 contract with the City of Kansas City, Missouri, appears to be struggling to produce evidence that she was worth the money.

In 2009, the city formed a committee to study a potential 1,000-room convention hotel. The committee received $500,000 to hire consultants, and a portion of the money wound up with communications pro Kim Carlos. What kind of work did Carlos perform? She has canceled three meetings with city officials to discuss the subject, indicating that she’s (a) a busy gal or (b) embarrassed to say.