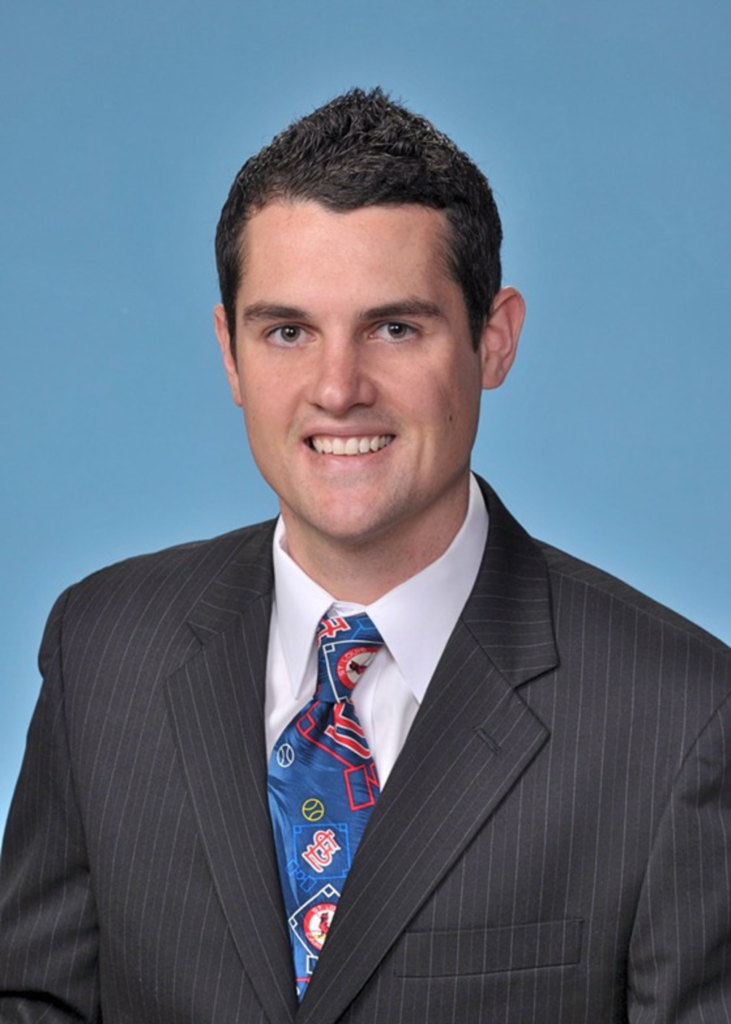 Paul Anderson’s beer should be a celebratory one. The University of Missouri-Kansas City law student just took his last final. But rather than imbibing out of elation, Anderson occupies a booth inside a muggy, mostly deserted bar on a recent afternoon and talks about the death of his childhood hero, NFL linebacker Junior Seau. The 12-time Pro Bowler committed suicide the day before – May 2. He was the second retired NFL player in two and a half weeks to kill himself. The other: former Atlanta Falcon Ray Easterling.

“It’s tough,” Anderson says. “If I could pick one guy who really stuck out the most and had the biggest impression on me, it was Junior Seau. I always wore his jersey: No. 55. I felt so tough because his name was ‘Say-ow!’ What cooler name could you have?”

Seau’s suicide was particularly disturbing: The 43-year-old former San Diego Chargers star shot himself in the chest, the same way former Chicago Bears safety Dave Duerson ended his life in 2011. Duerson, 50, used that method so his brain could be studied for damage. It was later confirmed that Duerson suffered from chronic traumatic encephalopathy, a brain disease that results from enduring concussions and repeated head traumas. Seau didn’t leave a note explaining why he shot himself in the chest, but his family is considering donating his brain to science.
Between telling stories, Anderson, 25, sips an IPA and checks his phone roughly every 20 seconds for Twitter updates.

Seau’s death carries extra meaning for him. Since January, Anderson has been writing the blog NFLConcussionLitigation.com, which tracks concussion-related lawsuits against the NFL. His project, which he initially started to get the attention of potential employers, has become the comprehensive online resource about the 74 lawsuits filed by former players. Perhaps not coincidentally, the day Seau died, Anderson’s website received its most traffic – around 4,000 hits.