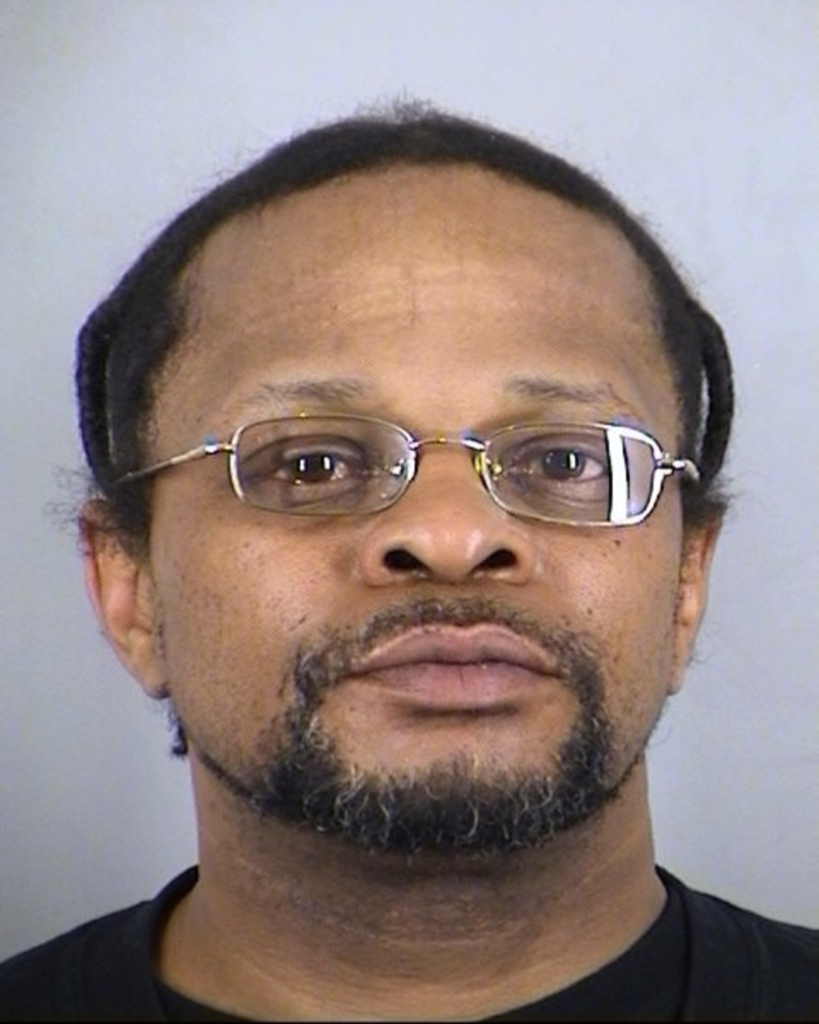 Kansas City police have identified the man fatally stabbed last Thursday in the 3800 block of Olive. They say the victim is 51-year-old Anthony L. Mosley.

Last week, police said Mosely was apparently robbed and stabbed at his home by an

invited guest. Mosley was taken to a local hospital where

he died. The victim’s name has yet to be released.

that a beloved employee at City Hall unexpectedly passed away. Anthony

Mosley was one of those people who saw the sunny side of life. He took

pride in his work at City Hall, he felt it his mission to bring joy

around him and he loved to dance. I know all of us at City Hall are

praying for him and his family. I will miss him. I’m sure Anthony will

Update: The Kansas City Star reports that Mosley was at a drug house with a large wad of cash when someone tried to rob him and stabbed him.