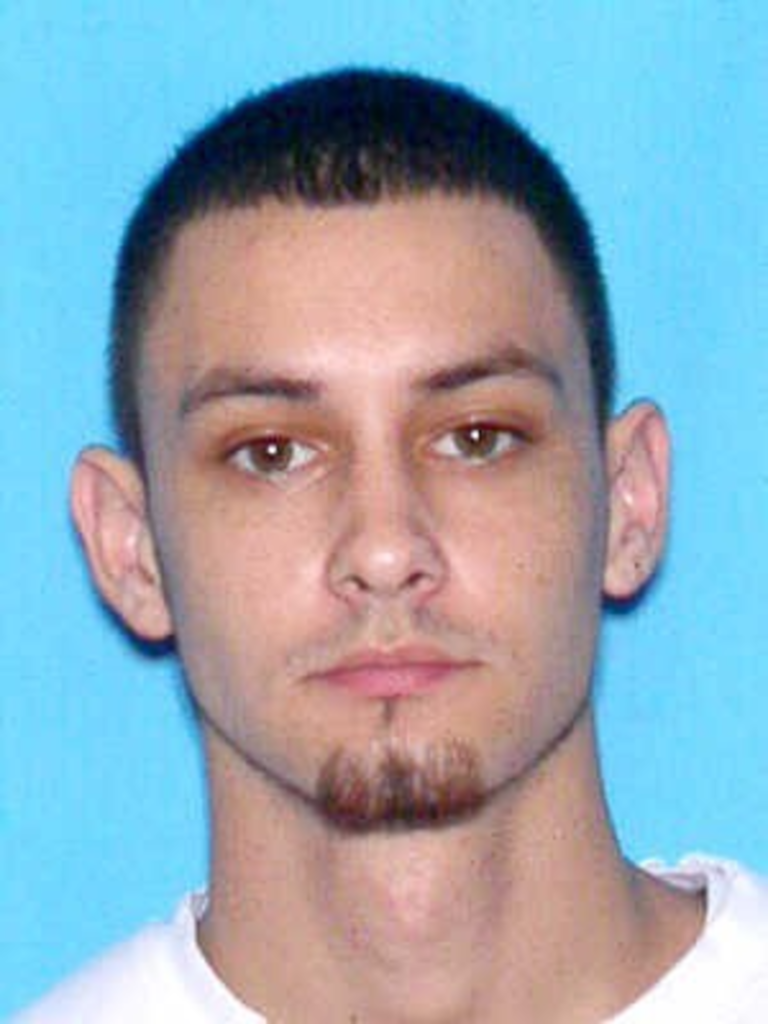 We found out today that three men have been charged with first-degree murder in Johnson County. One of the men, 18-year-old Dustin Hilt, is reportedly a former boyfriend of Alyea.

Police questioned Hilt in regard to Alyea’s disappearance over the weekend. He’s now booked into the Johnson County jail on the murder charges.

Tuesday morning on first-degree murder charges. They have not been officially connected to Alyea’s death, but police

announced Monday night that three men had been arrested in connection

with the teen’s death.

We should be hearing more as the day goes on.