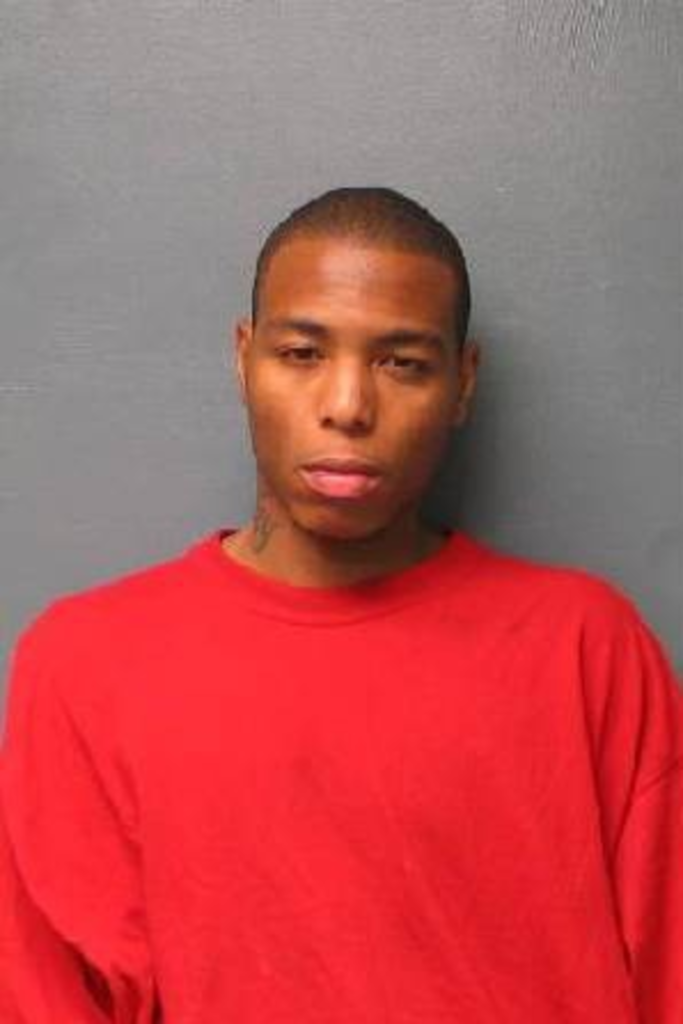 Justin R. Bennett, 23, has been found guilty of first-degree murder and armed criminal action in the stabbing death of his Keona N. Johnson in September of last year.

At the time of the killing, Bennett and Johnson had a 4-month-old son together.

Police responded to a domestic violence call at 10:45 p.m. in Independence and found a witness who explained that Johnson and Bennett had been arguing over the phone. Johnson and the witness drove to Johnson’s home.

Johnson went upstairs, at which point the witness heard her scream “He’s killing me!,” according to the probable cause statement attached to Bennett’s charging docs. The witness collected her kids, but left Johnson and Bennett’s young son, and dialed 911 from another location.

Police checked the home at 205 E. South Ave. and observed a torn second-story screen. Moving through the house, they kicked open a locked door and found Johnson’s body.

According to reports, she’d been stabbed more than 30 times. There was no sign of Bennett or the baby.

Working on a tip, Police located the suspect at 3311 Benton Blvd. Bennett had apparently sprayed lighter fluid on his bloody clothes and attempted to burn them in a backyard grill. Crime scene technicians also found bloody sneakers in the attic. The toddler was not harmed.

Bennett is scheduled for sentencing  January 15, 2010.