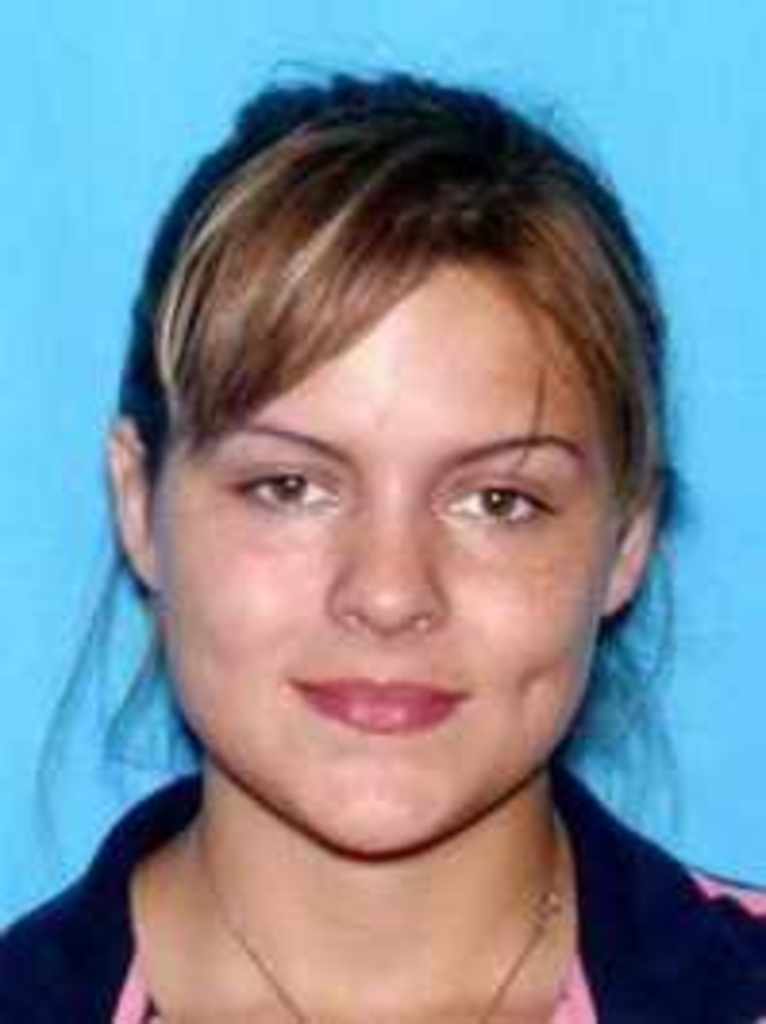 Police questioned Hilt, 18, who was reportedly Alyea’s ex-boyfriend. Alyea and Hilt’s relationship was allegedly abusive. Hilt and Alyea had each other’s names tattooed on their bodies, but Alyea’s father has said he wants Hilt’s name removed before Alyea’s funeral.

Days after police questioned Hilt, prosecutors charged him, Mattox, 21, and Calbeck, 18, with murder in Alyea’s death.

Alyea’s family told reporters that the three men allegedly thought they had killed Alyea prior to the trip to Cass County, but Aleya regained consciousness. Then they allegedly finished her off.

Hilt, Calbeck and Mattox are all scheduled to appear in Division 6 of Johnson County District Court at 9 a.m. on January 19, 2010.