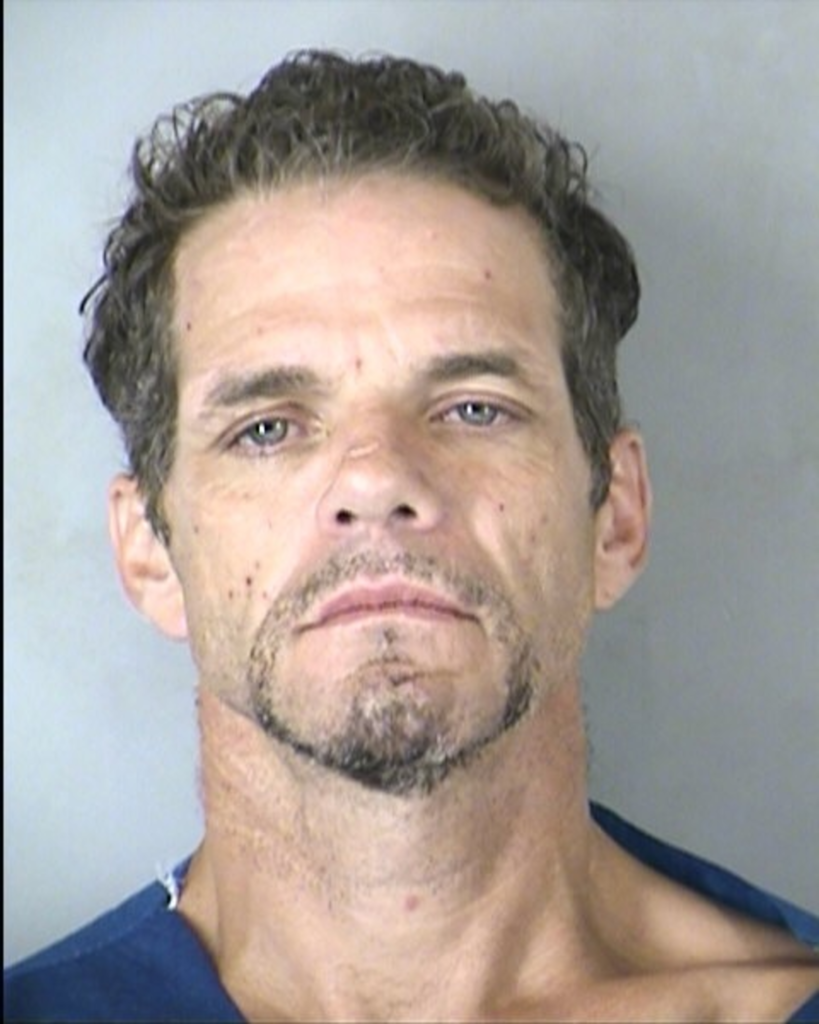 second-degree murder and driving with a revoked license after

at the intersection of Independence and Myrtle.

According to a police report, Henderson was driving his truck

northbound on Myrtle crossing Independence Avenue at 4:28 p.m. when he

struck Whisenant, who was riding his motorcycle westbound.

The impact allegedly caused Whisenant to strike a white Ford, which

was stopped at Myrtle waiting to drive south across Independence Avenue.

Henderson’s truck flipped, and he fled the scene on foot. Whisenant

became lodged under the white Ford where he died from his injuries,

according to the report. Henderson turned himself in soon thereafter.

At the time of the crash, Henderson was driving with a suspended

license, which qualifies him for the second-degree murder charge and

accounts for his fleeing, according to police. Henderson also allegedly

admitted to marijuana and methamphetamine use the night prior to the

Henderson’s record includes two driving-while-intoxicated convictions and four convictions for driving with a revoked license in Jackson County, according to court documents. His bond is set at $250,000.