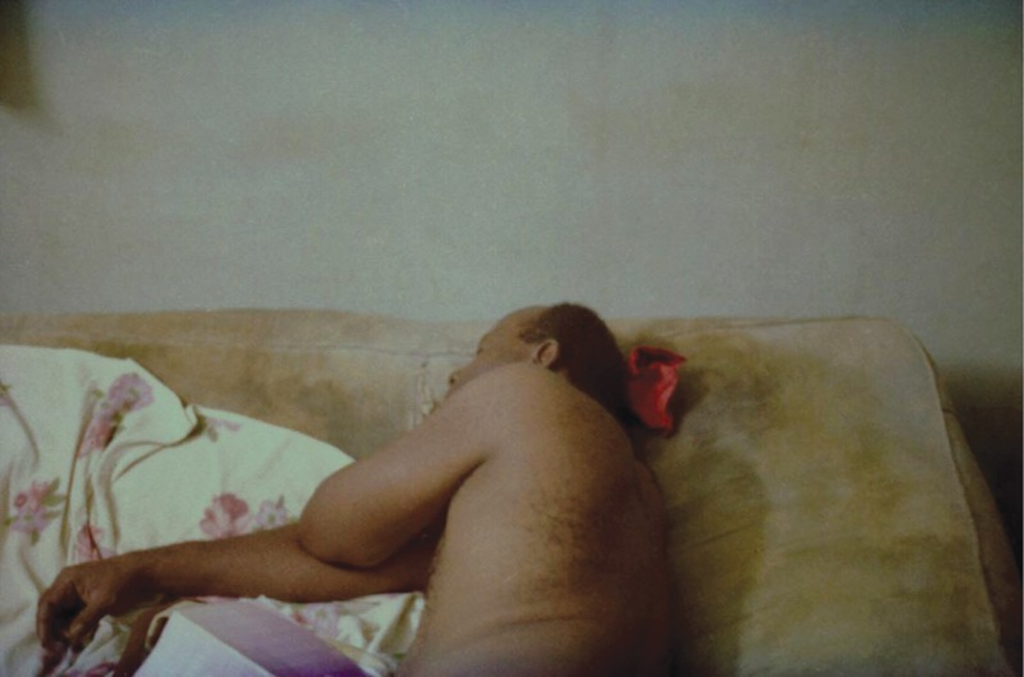 Todd Weiner Gallery (115 West 18th Street) has taken a mentor-student approach to curating Ghosts, a show that eavesdrops on artistic dialogues between Misty Gamble and Ross Redmon in ceramics, Michael Wickerson and Araan Schmidt in sculpture, Kelly Clark and Robert Howsare in printmaking, and Hugh Merrill and Krystal Kuhn in printmaking and painting.

Front/Space (217 West 18th Street) continues its Civilian Stories project with an intriguing look at Kansas City’s dead space: neglected and abandoned houses and the vacant tracts of land they become. Students from the University of Missouri – Kansas City’s Urban Planning and Design program have been researching vacant land to see it billed as “an opportunity for ecological urbanism,” according to advance materials for this show. Central to tonight’s opening is a presentation of the short film Virgil’s House, about the home of composer Virgil Thompson, at 2629 Wabash, which was torn down last September.

If you’re in need of a little levity after that, hop over to Windhorse Art Galley (1717 Wyandotte) for a selection of fresh work by KC’s Matt Hawkins, along with a selection of international names such as Toungi, Marko Zubak and Jonny Chiba. The Skate DSM Deck Alliance show here supports the efforts of the Des Moines Regional Skatepark, planned to be the largest free outdoor park in the country.

The five emerging artists at Garcia Squared Contemporary (115 West 18th Street) have “experienced the complex journey from Cuba to the United States and back again,” according to press materials. Anthony Lester Blackhood, Alejandro Figuerado, Amanda Linares, Jorge Rios and Yali Romagoza use a show titled Threshold One to explore transitional spaces in a variety of media – including one item that just made it out of customs a week ago. It’s good to see the curatorial hand of Cara Megan Lewis back in town.

If you’re in a donating mood, head to the Center for Architecture and Design (1801 McGee), where the headquarters for the American Institute of Architects – KC also houses one of the area’s snazzier event spaces. Tonight, Peace Christian Church, a group that meets here Sunday evenings, puts on a fundraiser for the Justice Project, which provides legal and social-service navigation for women in poverty. The event (7 – 10 p.m.) includes artwork by Rhoda Powers, Jana Luetje, and Artspeak Radio’s co-host and producer Maria Vasquez Boyd; tunes by Eli Chamberlain and Alex Holsinger; and refreshments.

Finally, Natalie Abrams stops by between residencies (at Escape to Create in Seaside, Florida, and the Golden Foundation in New Berlin, New York) to put up a solo exhibition called Beneath the Fold at City Ice Arts (2015 Campbell).