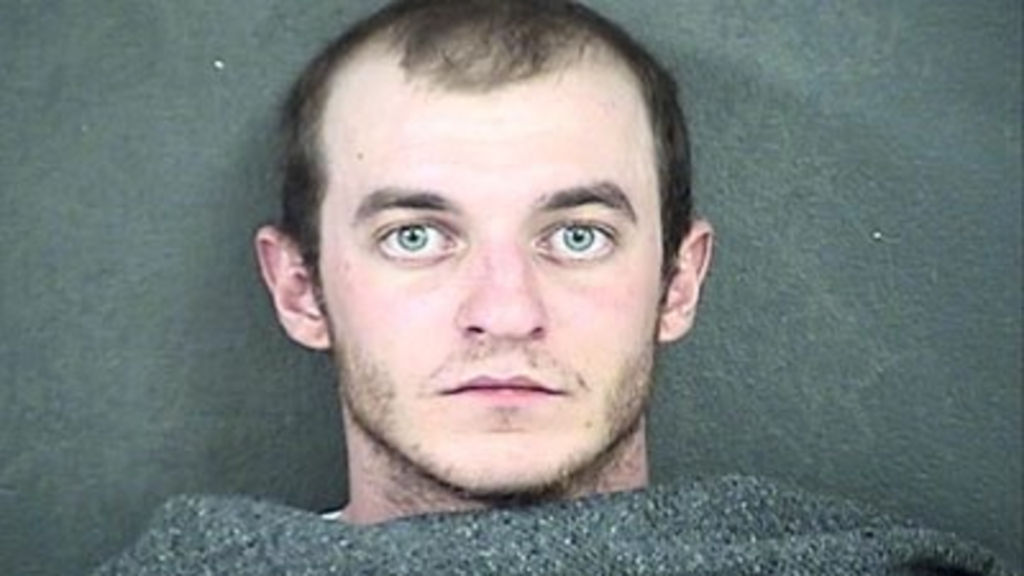 The suspect in a Missouri kidnapping was found dead Tuesday night in his Wyandotte County jail cell. Elijah McPike, 23, of Gilman City, Missouri, was picked up in Kansas City, Kansas, on August 9, and he was awaiting transfer back to Harrison County, Missouri. Authorities suspect McPike killed himself.

McPike was facing charges of kidnapping a 15-year-old girl and violating a protection order she had against him. Jail officials have said that McPike was alive at 7:33 p.m. when a guard checked on him. An hour later, the guard found McPike dead.

This is the second high-profile prison death in the area this summer. In June, convicted murderer Tony King was charged with killing his cellmate – a man charged with child molestation.