Kickin’ it with the Wrong Crowd 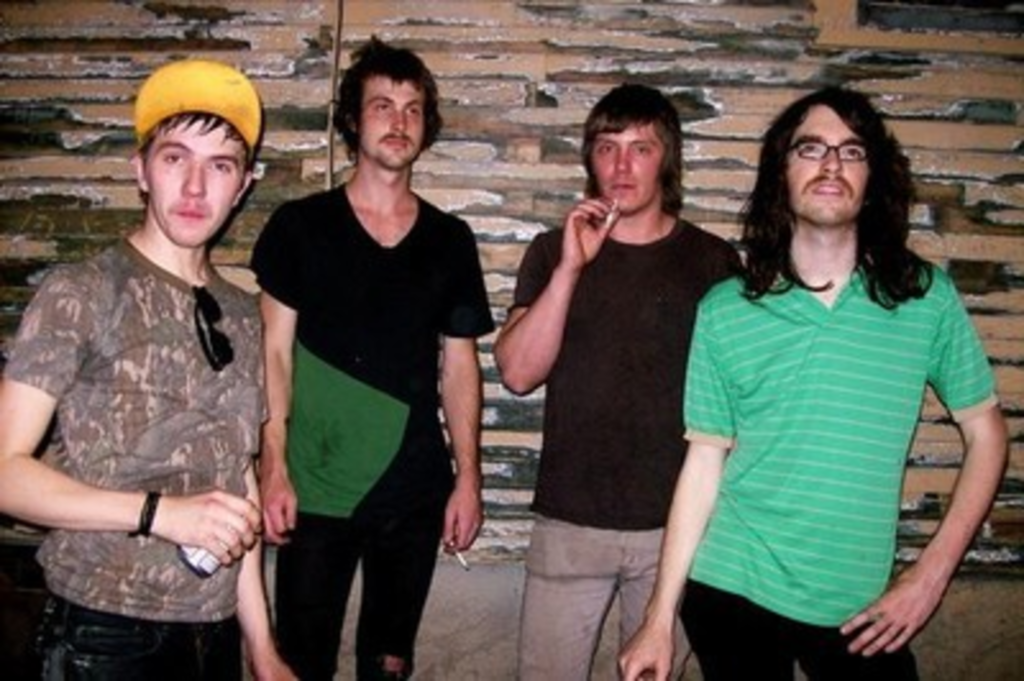 Formerly known as the Black Tarantulas, the moppy-headed foursome now calling itself the Wrong Crowd will be opening for Vampire Hands at the Caverns in Minneapolis next Friday. If you can’t get your punk ass up north though, catch them at Harling’s tomorrow night with Lawrence’s Coat Party.

They might suck, like they did when they played a show at the ill-fated downtown music venue, The Studio.

This note was posted on the Wrong Crowd’s myspace page from the management at the Studio.

“I was really disappointed in the show you guys put on last Saturday. There were several issues with the sound, tuning, energy, being late and the 0 paid covers thing kind of sucked too. I asked for your help to make that show a big success and you brought your D game. Were you guys hung over or what? I am a fan of your music and want to have you in again. The first show you did here kicked ass. What happened?” – The Studio Bar