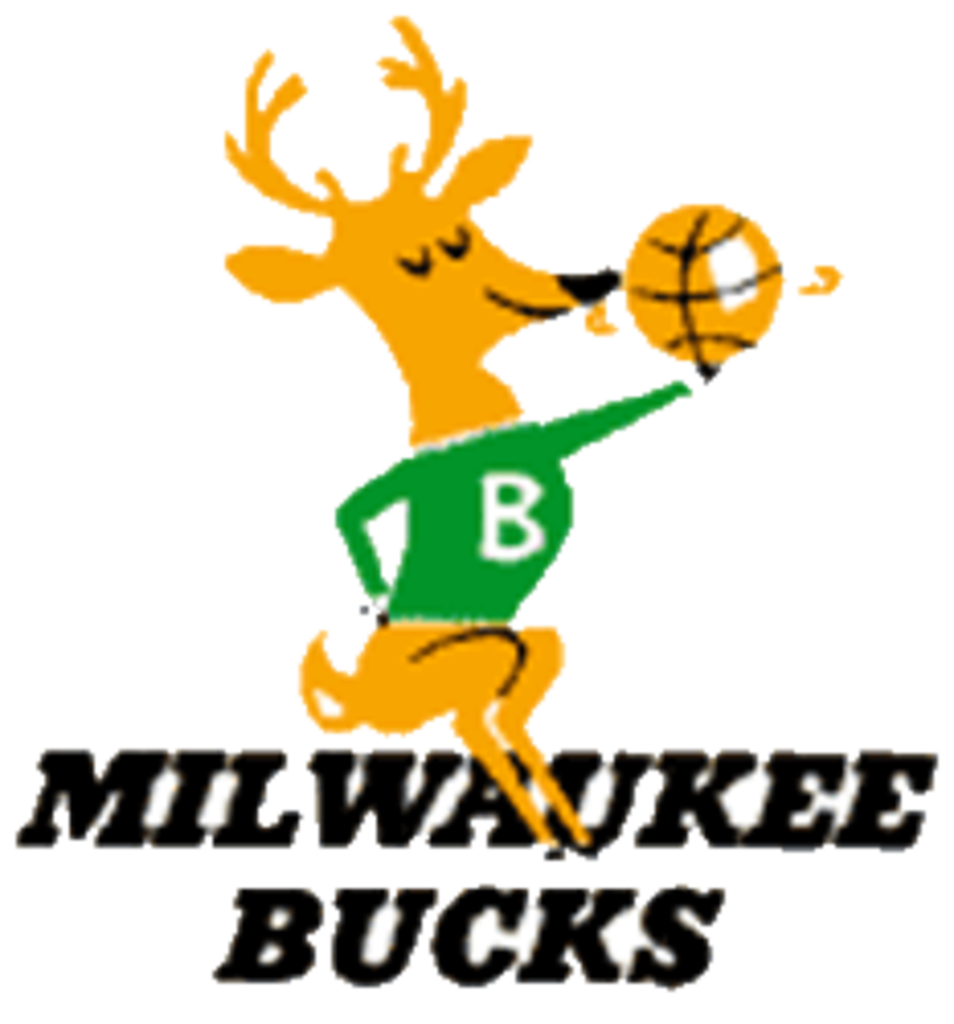 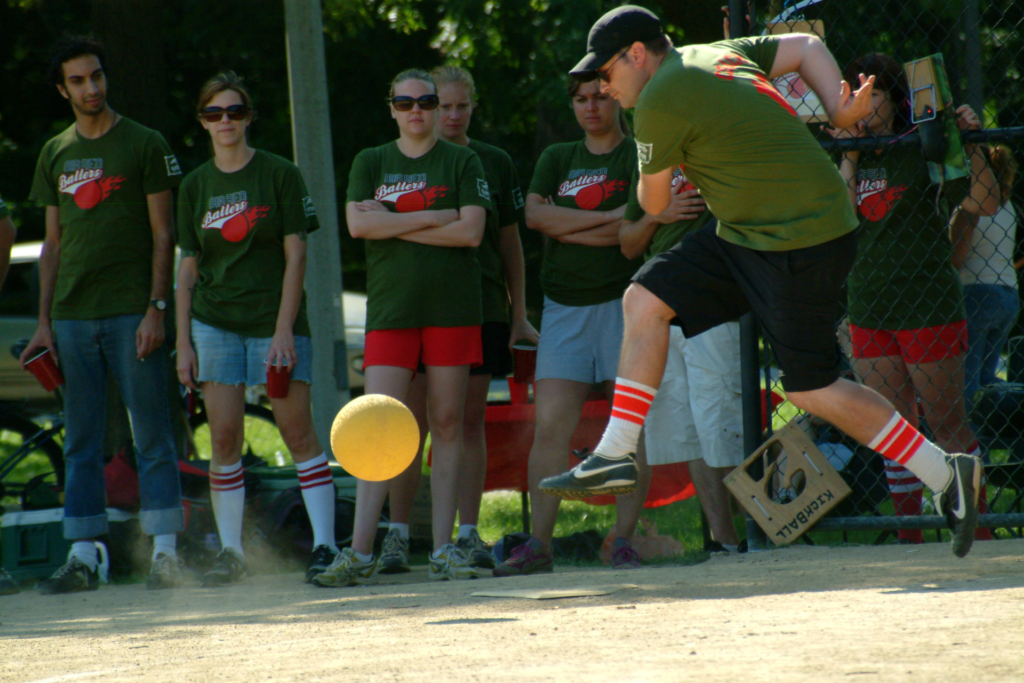 The Kansas International Film Festival wraps up tonight at the Glenwood Theatre (9575 Metcalf Ave., Overland Park). One of the final films closing the fest is Left Field, a goofy and touching documentary about kickball — the playground game that in recent years has been co-opted by twenty- to thirty-something jocks, hipsters and geeks.

A couple of guys with local ties — Chris Batte (producer) and Ben Steger (director) — collaborated on Left Field, their first feature-length film, which plays at 5:20.

Left Field is less about kickball games and wins and losses. The focus is more on the people who play the game.

“As we got more and more into it, we realized that there was this

lawyers, architects,” Batte says. “The kickball was fun and

interesting, but we didn’t think it was going to be interesting enough

for a film. But we thought these people’s lives were much more

Batte tells The Pitch that he always wanted to make a film but didn’t know how. He had several friends who played in a kickball league at a park near his Chicago home. After two years of prodding, Batte finally checked out a game.

“When I got out there, it was a lot of hilarity,” Batte says. “A lot of

drunken shit talking, and everybody kind of shed any kind of social

inhibitions and just went out and had fun. I just laughed the whole

time I was out there.”

He and Steger, who met at the University of Kansas and both now live in Chicago, decided to make a short film about a kickball team’s “rise to fame and glory.” They quickly cobbled together footage of games and player interviews, but before they could start editing the footage someone broke into Steger’s apartment and stole the footage.

The two reassessed and decided that they were, Batte says, “a lot more

committed to this project than just a short film.” They decided to make

a feature-length film about not just one team but the entire league.