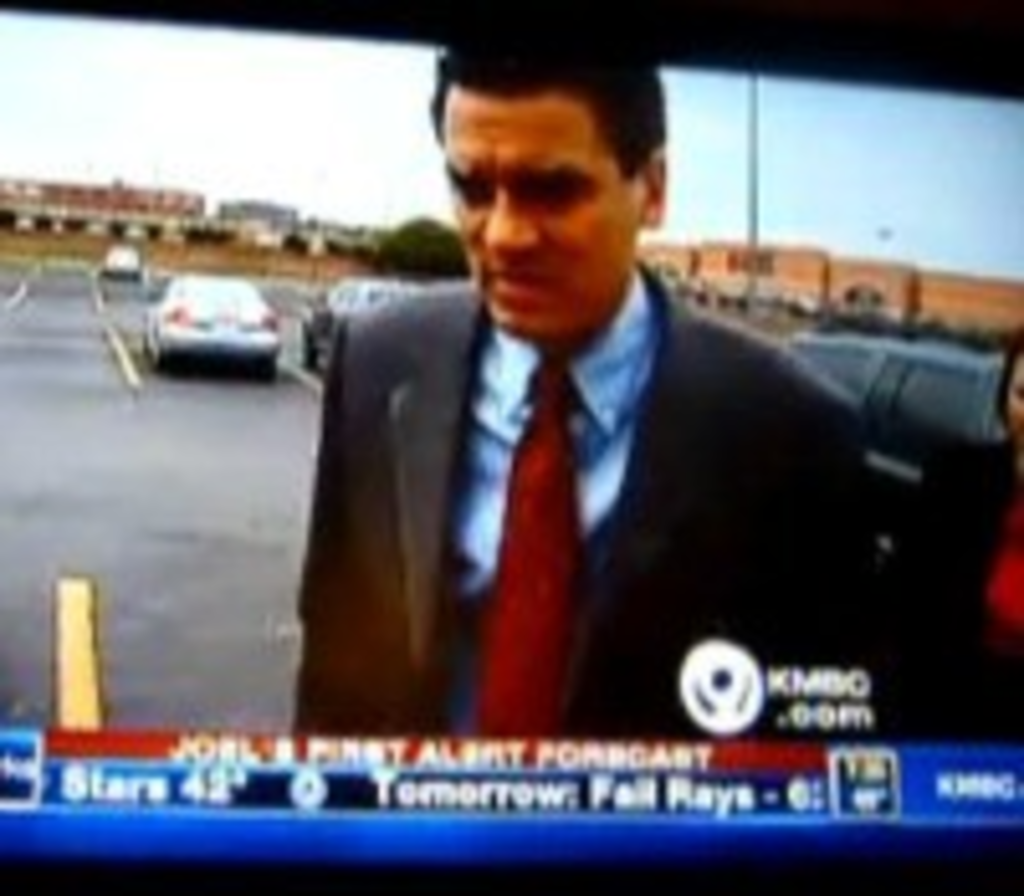 Congressional candidate Kevin Yoder‘s campaign made a misstep over the weekend when answering questions about the Republican’s refusal to take a preliminary breath test during a 2009 traffic stop. A spokeswoman for Yoder initially told the Topeka Capital-Journal that Yoder pleaded guilty to speeding and prosecutors dropped a citation for refusing to take a Breathalyzer test.

Yoder pleaded guilty to refusing a law enforcement officer’s request for a breath test during a traffic stop and was fined $165.

Yoder’s campaign says he refused because he passed a field sobriety test. His campaign manager, Travis Smith, told the Cap-Journal that they “weren’t trying to intentionally and willfully mislead.”

Yoder may not have wanted to talk to Mahoney, but he did talk to KMBZ’s Darla Jaye. “You have the right to refuse that PBT(preliminary breath test),” Yoder said on Jaye’s radio program. Remember that the next time you’re stopped and asked to blow.

Yoder also blamed his 3rd District congressional opponent Stephene Moore for raising the issue “eight days before the election.” The story was actually broken by the Topeka Capital-Journal.

Yoder was stopped for doing 80 in a 70 on K-10 Highway around 2:30 a.m. on February 8, 2009. Mahoney reported on his blog that Douglas County District Attorney’s office issued a statement saying they considered Yoder’s refusal to take a breath test “an obstruction to a D-U-I investigation.” The speeding charges were dropped, and Yoder was never charged with DUI. He wasn’t arrested and his campaign has maintained that he wasn’t intoxicated at the time of the traffic stop.

Yoder, a four time Kansas state rep., is running for the 3rd District Congressional seat being vacated by Dennis Moore.

Stephene Moore’s campaign jumped on the story, trying to paint Yoder as “reckless and irresponsible” and “unfit” to serve in Congress.

Will this make a difference in the race? Five Thirty Eight’s projection of a Yoder victory actually increased from 93.9 to 94.2 percent overnight.