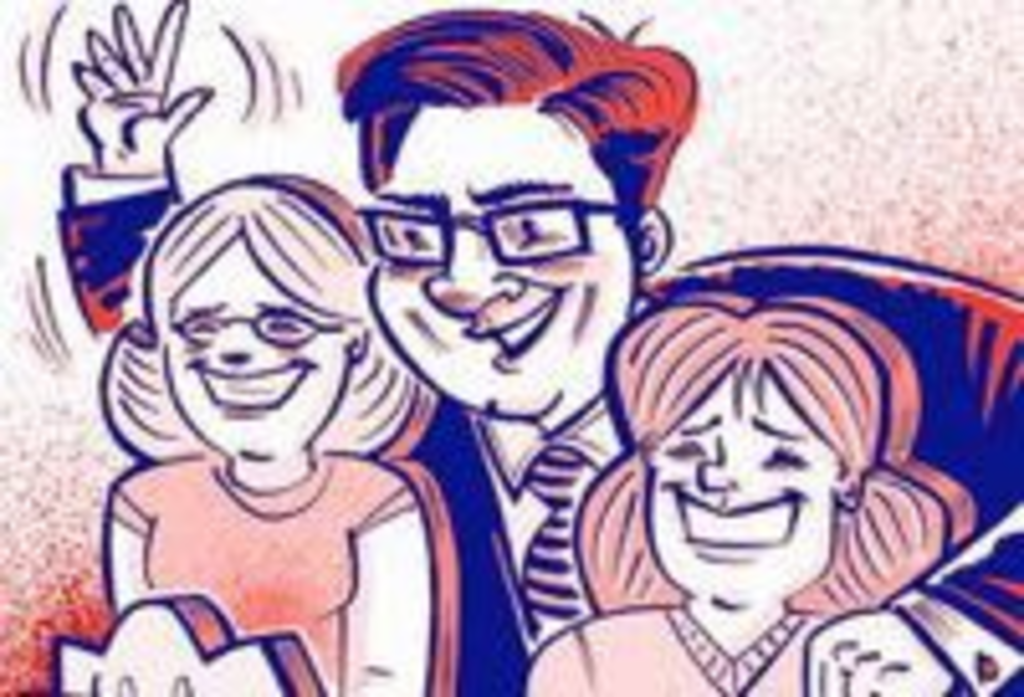 The transformation is complete: One-time campus liberal Kevin Yoder, who long ago ditched the politics of his youth for something a little more electable, is riding the political winds all the way to Washington, where he’ll represent the Johnson County area in Congress.

I hope he had fun celebrating with his rented friends and imitation champagne, because his mandate is about as real as his offspring.

Yoder was a lock from Day One, despite his penchant for trotting out random kids and dogs and portraying them as his own, and despite his ripped-from-the-Fox-News-headlines positions on every major issue.

Even his latest bout with bullshit — wherein he called for harsher punishments on people who refuse breathalyzers out of one side of his mouth and actually refused one himself out of the other — wasn’t going to derail his candidacy. Not this year, not in the traditionally Republican district that had been taken hostage by Democrat Dennis Moore. Even Moore’s wife, Stephene, didn’t stand a chance in 2010.

No, this was another “wave,” just like 2008. I guess this is how we vote now. We see a fun and flashy narrative on cable TV and must be a part of it, regardless of whether or not we agree with its morals or trust its characters. It’s like a party across the street from your house: It might suck, there might not be any beer, there probably aren’t any cute chicks, and it sure sounds like they’re playing Creed — but you won’t know for sure unless you check it out.

So Johnson County will check Yoder out. If the way he campaigns is any indication, Congress is getting a skilled opportunist who will vote however party leadership urges him to, hoping those votes, combined with that charm, will land him on all the cool committees and at all the cool parties. But maybe Yoder, having arrived near the political pinnacle, will start standing for something specific and honest and moderate, which is probably what his real politics are and is certainly what his constituents are. They would probably appreciate that, and so would his kids, whoever they are.