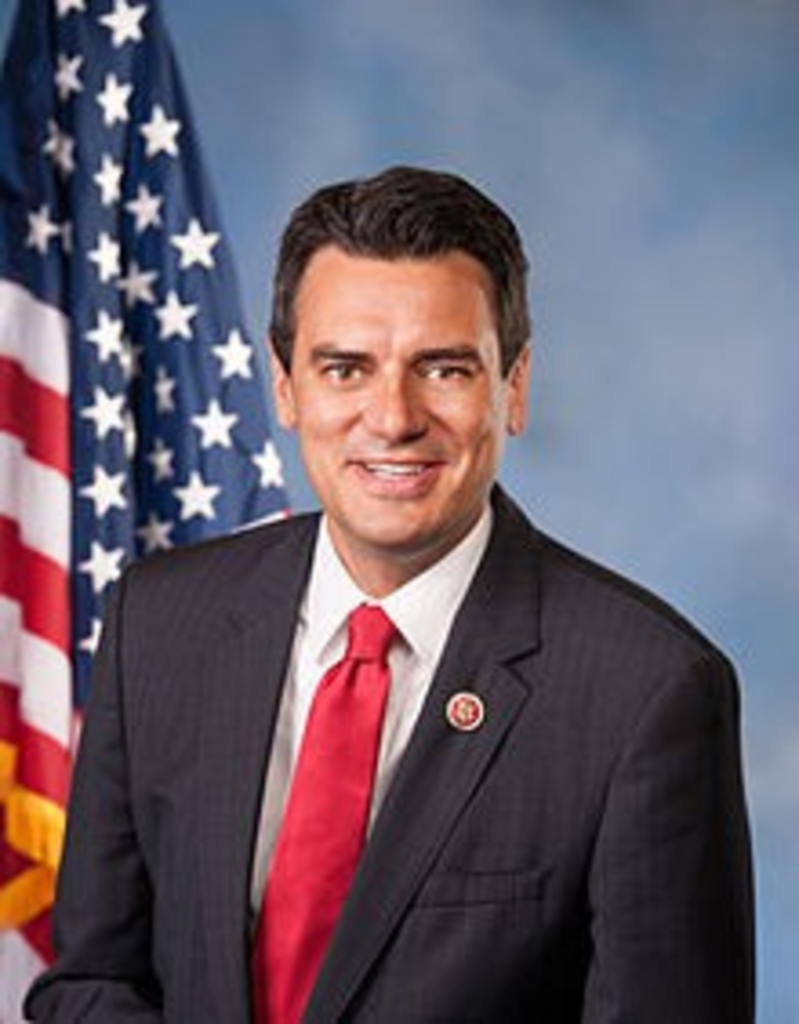 It was little wonder that waiting until the 11th hour to pass a $1.1 trillion spending bill to keep the federal government running — as Congress did on Thursday — would be larded with lousy ideas.

The lousiest of those ideas came from language buried into the 1,600-page bill that stripped out regulations meant to keep taxpayer support out of the banking industry’s most notorious financial instruments.

The House managed to pass a spending bill that included a provision to roll back part of a 2010 Dodd-Frank Wall Street Reform Act that said the country’s largest banks couldn’t count on protection from the Federal Deposit Insurance Corporation or the Federal Reserve Bank if their bets on risky deals like credit default swaps went sour.

Creations like credit default swaps were the sort of arcane, high-finance wizardry that helped sink the U.S. economy into the recession. The same banks that lost billions on those bets went to the federal government to receive a taxpayer-funded bailout of their poor choices.

Eliminating taxpayer protection from these Wall Street inventions became one of the most contentious matters in this latest shove of the federal government to the brink of a shutdown.

It turns out that a key general in this war hails from Kansas. Kevin Yoder, a second-term Republican in the House, slipped in language that culled the finance regulation out of the spending bill. The New York Times, however, notes that Yoder didn’t write the language; he merely took what Citigroup had written for him and made it law.

Yoder’s bidding for large banks and his apparent willingness to put taxpayers on the hook for their risky decisions doesn’t square with his persistent message about fiscal responsibility.

But that wasn’t the best part of the Times recap of last night’s madness. Instead, that honor went to American Bankers Association executive James Ballentine, who told the newspaper that banks can’t be expected to do their work without the backing of the taxpayers.

James C. Ballentine, an executive vice president at the American Bankers Association, said financial instruments like credit deferred swaps are used to mitigate risk, not bolster it. To force their trading into units unprotected by federal taxpayers would be onerous, he argues.

The battle over the Wall Street regulation did not align squarely along party lines. The Times reports that Louisiana Republican Sen. David Vitter issued a joint statement with Ohio Democratic Sen. Sherrod Brown criticizing the spending bill’s perversion of the so-called push-out regulation:

“If Wall Street banks want to gamble, Congress should force them to pay for their losses and not put the taxpayers on the hook for another bailout,” the two wrote on Thursday to House and Senate leaders.

Nancy Pelosi took a similar stance, only to watch President Barack Obama and Vice President Joe Biden rally Democrats around her to support the spending bill, despite the White House’s own reservations about the baked-in favor the bill offered to the finance industry.

So if the economy dies again and the autopsy reveals that high-risk finance gambling was the culprit requiring another bailout, at least you will know who to blame.