Kevin Smith’s next film might be inspired by Fred Phelps 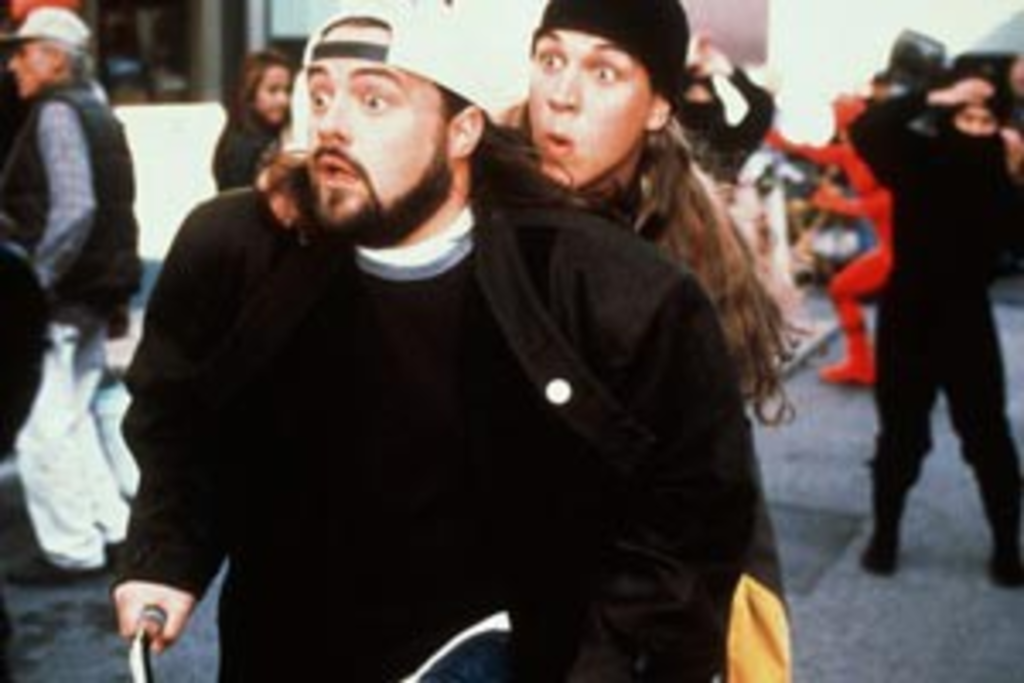 In an interview with Sci-Fi Wire, Smith says his long-anticipated first horror film Red State might just be up next. Sounds like there was a communication breakdown between Smith and producer Jon Gordon. Smith wanted to secure the money for the film first. But Gordon wanted to get the cast first.

“I keep saying we don’t have the money yet,” Smith said. “Jon Gordon’s just like, ‘We haven’t even asked anybody.’ So I don’t know, the truth probably lies somewhere in between. Long story short, hopefully the money turns up very soon and we go. Failing that, I’m going to pursue my hockey movie next.”

Smith first teased Red State in a 2007 interview with Rotten Tomatoes in which the Clerks director revealed his fascination with Phelps and his influence on the film’s script.

himself but it’s very much inspired by a Phelps figure,” Smith told Rotten Tomatoes. “And to me, too,

the notion of using a Phelps-like character as a villain, as horrifying

and scary as that guy can be, there’s even something more insidious

Bet Shirley Phelps-Roper already has her “Fag director” sign made for the premiere.