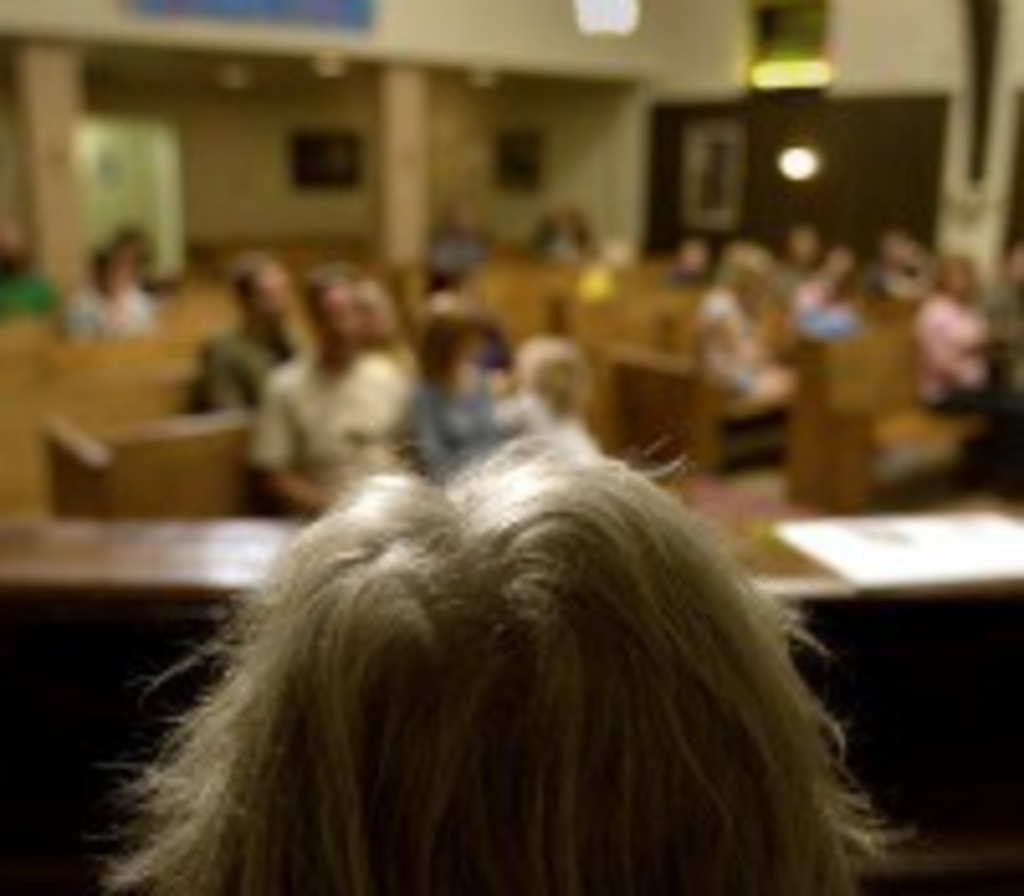 I’m excited that Kevin Smith‘s Fred Phelps-parody, Red State, is finally shooting. Apparently, Smith is excited too and he’s letting his Twitter followers know all about it (he even shared the first image from the film there).

Smith has written that he’s “halfway done” and the film should be ready for the wrap party. So how happy is Smith? Via Slash Film:

RED STATE so far?” SO fucking happy. There’s not a weak link in this

Not that he’d tell us if he thought it sucked but I’m intrigued.