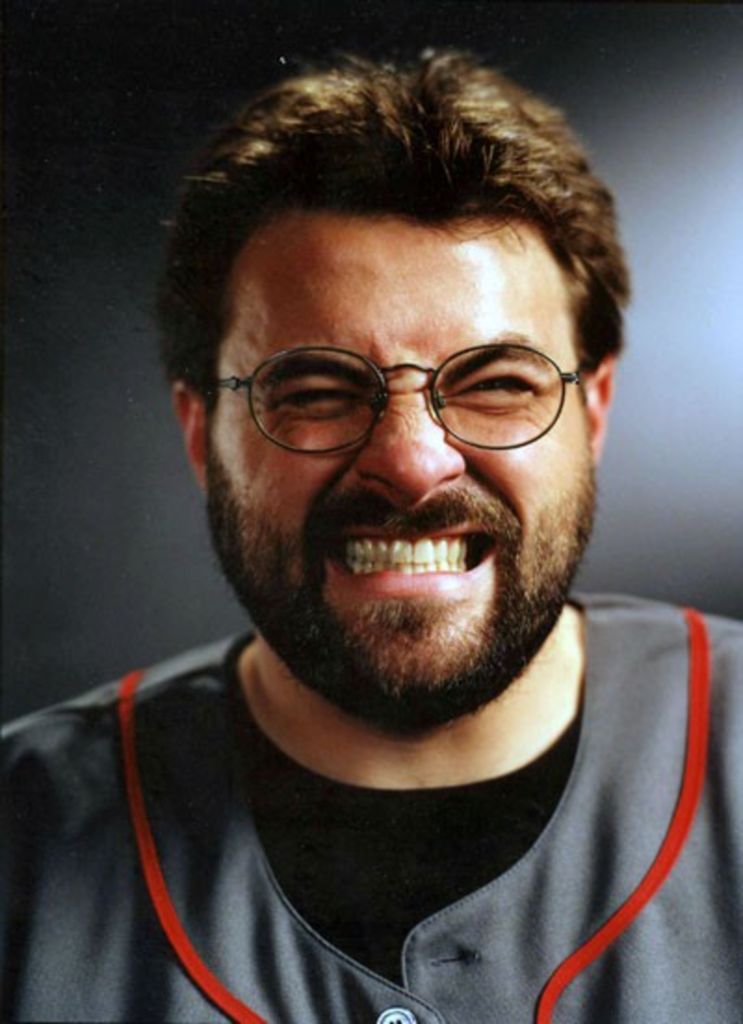 Filmmaker Kevin Smith is bringing his latest film, the Westboro Baptist Church-inspired Red State, to Kansas City Saturday night. But the directer behind Clerks may be able to avoid the inevitable “God hates [insert noun here]” picket: Smith says the Phelps family has an “open invitation” anytime to see his latest film, including Saturday at the Midland.

“Just get in touch with us,” Smith says of the Phelps family. “We’ll totally seat you for the

flick. I invited Megan [Phelps-Roper] to the movie at Sundance, and she turned me down.

to the movies. Happens all the time in my life. It’s only the first time

that someone as religiously bent as Megan has turned me down, though.”