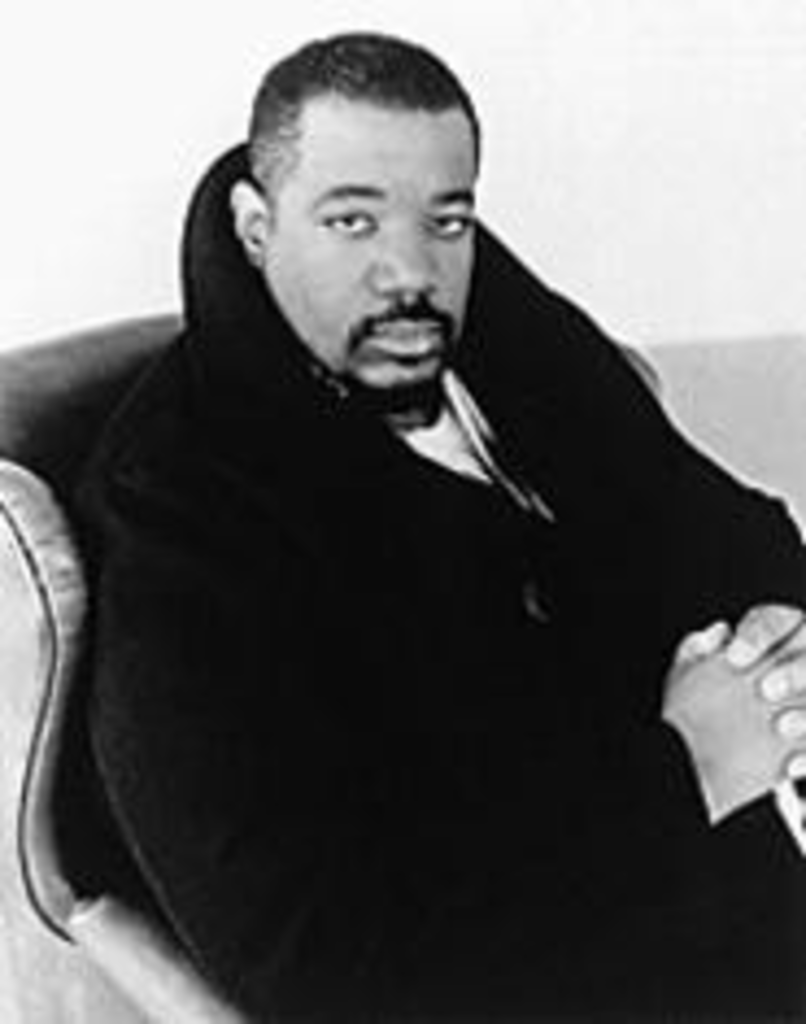 His fans already know that Kevin Mahogany is one of the greatest singers in the world. With any luck, the live recording he’s cutting this week as part of the ongoing Jammin’ at the Gem concert series will alert the rest of the world to the fact as well — even those who don’t ordinarily describe themselves as jazz fans. Mahogany’s earliest albums were hard-core jazz affairs that, following in the tradition of grand vocalists such as Billy Eckstine and Mel Torme, offered impeccable versions of jazz and pop standards by everyone from Charlie Parker to Rodgers and Hart. Lately, though, Mahogany has been dedicated to expanding that old-school concept of the Great American Songbook. The additions have pushed Mahogany — who grew up here in town loving soul and gospel as well as jazz — to his greatest moments yet. Mixing jazz phrasing with church testifying, he’s tackled songs by Fats Domino, Bonnie Raitt and, on his latest album, Pride & Joy, the stars of Motown. Mahogany makes rock and soul music that jazz hounds should dig, and jazz music that can rock blues and soul fans. There’s no reason for anyone not to be a Kevin Mahogany fan.