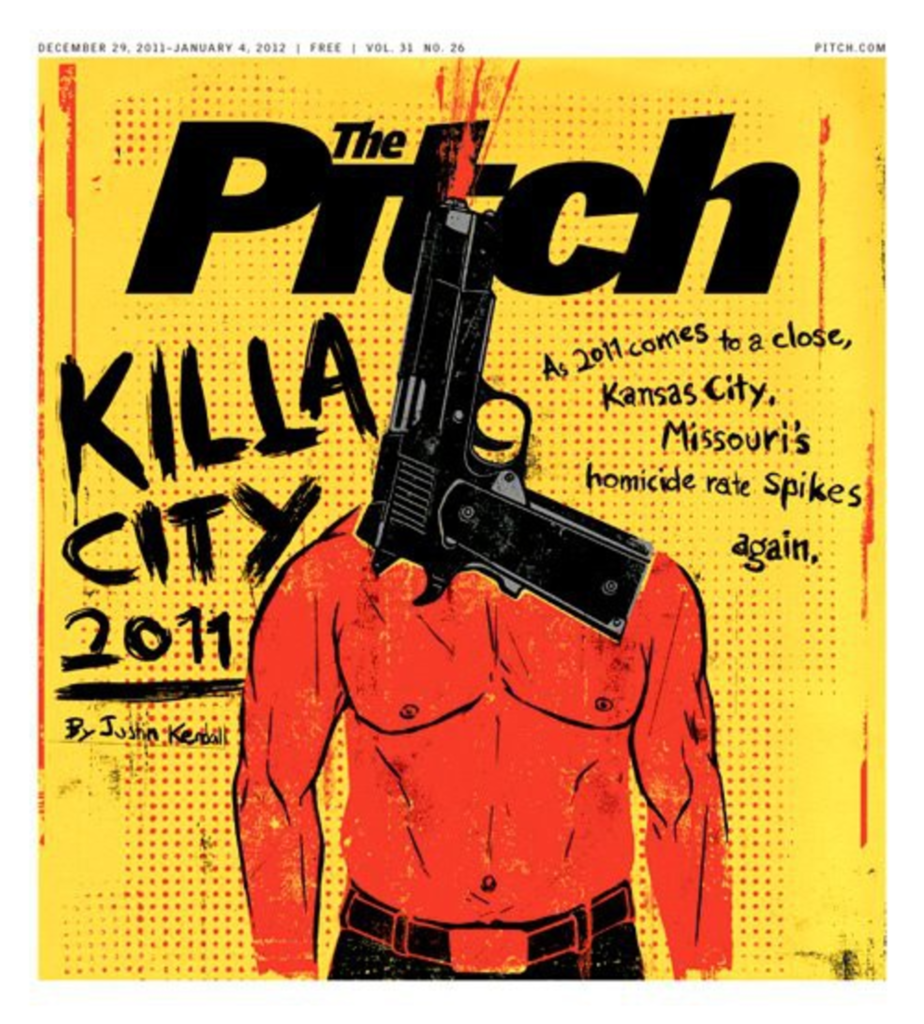 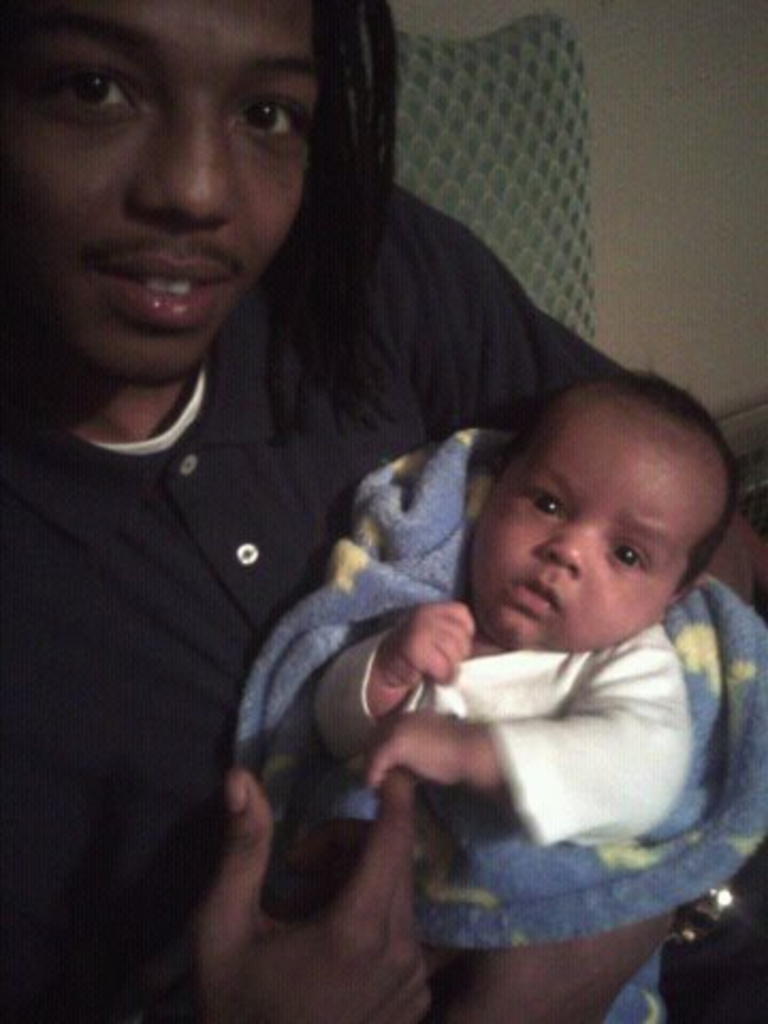 The latest local homicide occurred in one of Kansas City, Missouri’s party districts during this weekend’s Middle of the Map Fest.

Kendrick Williams, 22, was fatally shot at 40th and Mill in Westport around 1:48 a.m. Sunday. He later died at a local hospital.

Fox 4 reported that Williams was a local rapper and performed at the music festival that night.

The Kansas City Star acknowledged that police were called to a “disturbance” at the music festival, which was sponsored by the newspaper’s weekly, Ink. The paper also reported that Mayor Sly James’ son, Kyle, may have been a witness. Danny Rotert, a spokesman for the mayor, told the Star in an e-mail “whether or not the mayor’s son was near, the shooting adds to a pattern of senseless violence that has to stop.”