Kelly’s speaks out about historical background 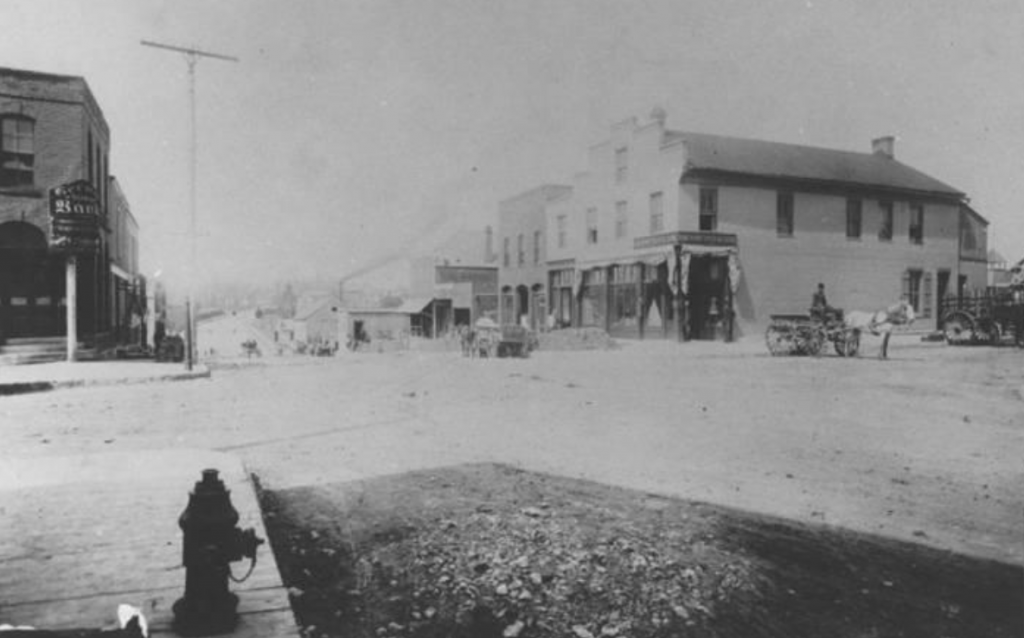 Kelly’s back in the day. // Courtesy Kelly’s Westport social media

Recent protests in front of Kelly’s Westport Inn have caused a discussion in the community around the bar’s history, specifically that it once kept slaves in the basement in the 1800’s. The owners of the bar put out a statement, sharing a desire to to shine the bright lights on systemic racism and on the racial injustices that occurred in or near the building.

They’ve acknowledged that there are parts of the building’s history that are a painful reminder to the Black community and want to apologize for any harm they’ve caused. They’ve also reached out to the Westport Historical Society to fact-check claims about the building’s past.

The Westport Historical Society confirmed that the building constructed in 1851 was owned by Albert Gallatin Boone, who owned slaves. While there isn’t primary documentation that slaves were held in the basement of the building, the historical evidence points to this claim being true. It also doesn’t have documentation that slaves held in the basement prior to being sold elsewhere in Westport, but says that second, third, and fourth-hand statements support the claim.

From 1851-1934, the only businesses in the building were mercantile, hardware, and grocery stores. The bar we may have stumbled out of too many times on Saturday nights opened in 1934 and has been there since.

Comments on Kelly’s Facebook post show support for  “the poor man’s playground where people of all walks could gather” for being open and honest about digging into its awful past.