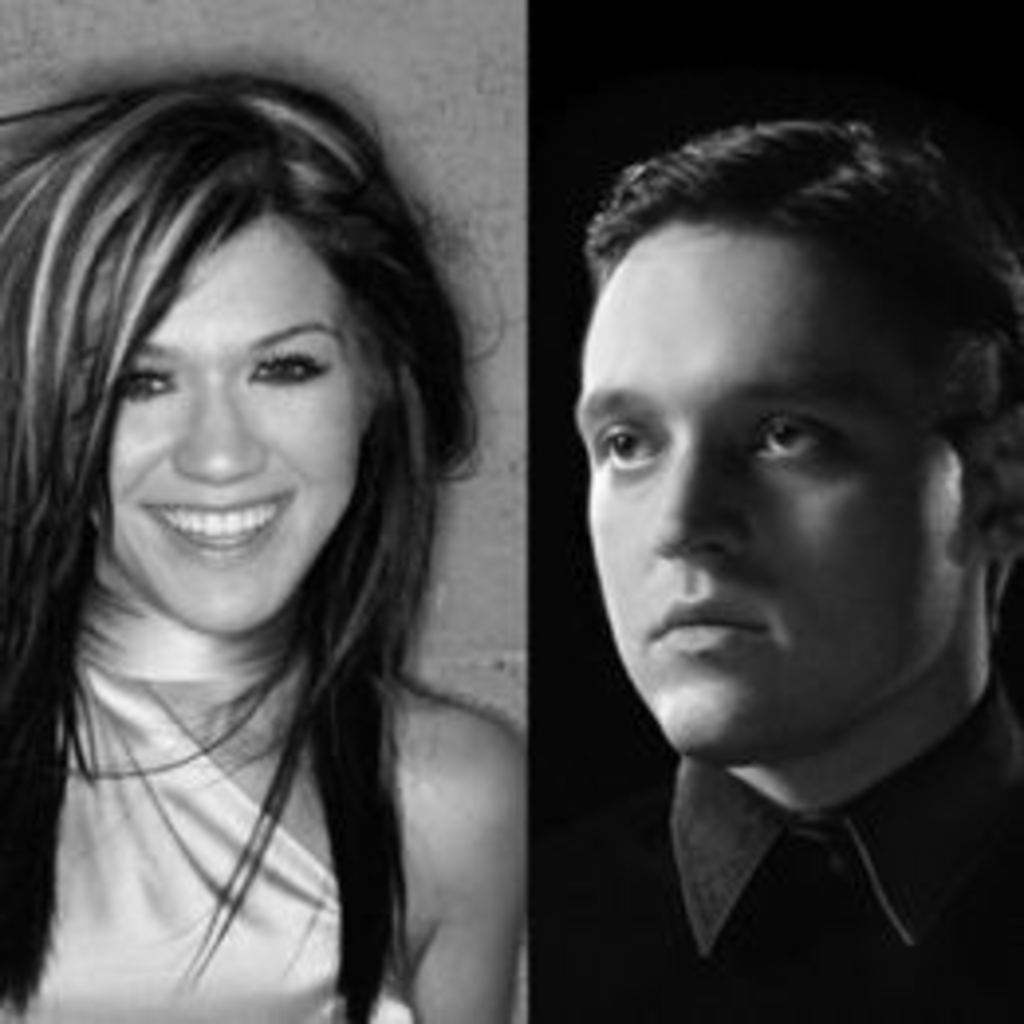 This is a weird one.

Kelly Clarkson — who is stopping by Sandstone on July 15 as a part of Lilith Fair — is leaking new demos like crazy. Her newest one actually sounds a bit like Arcade Fire‘s “Rebellion (Lies).” Actually, that’s bullshit; it sounds a lot like Arcade Fire’s “Rebellion (Lies).”
Click here to stream it. And click here to compare to Arcade Fire’s 2004 jam from their masterpiece album, Funeral.
In other Arcade Fire news: the band will be going on tour this summer in support of its forthcoming album, The Suburbs, which is out on August 3. The band is headlining tour dates in Boston, Philadelphia, New York, Atlanta, Nashville, and Columbia, Maryland. You can also catch them if you’re headed out to Lolla this year in Chi-town.
Categories: Music
Tags: arcade fire, Kelly Clarkson