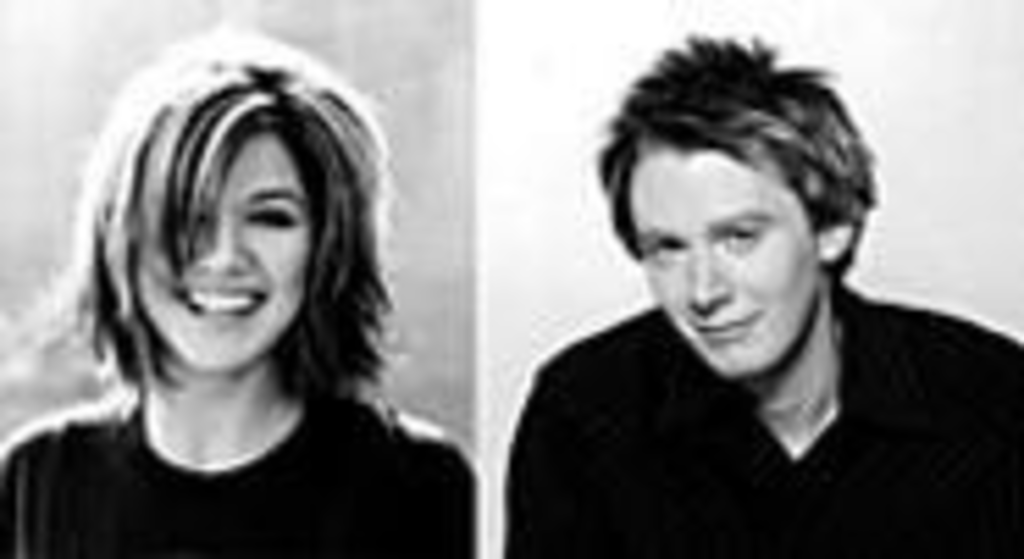 American Idol is billed as the “Search for a Superstar,” but it’s not. No, it’s really the “Search for a Replacement Superstar.” This show reassures us during celebrity crises. When Christina Aquilera skanked out America, it was American Idol that brought Kelly Clarkson to the rescue. In 2003, After Barry White’s passing and Luther Vandross’ stroke, we needed Ruben Studdard. Then again, when Barry Manilow was hospitalized for chest pains, we got his (really, really) pale imitation, Clay Aiken. So yeah, it doesn’t always work to the public’s welfare. The third season’s Idol likely will come down to La Toya London, George Huff and the unbearably self-assured Fantasia Barrino. Thus, we should all take special effort to ensure the well-being of Macy Gray, because if Fantasia wins this thing, we’re never going to hear the end of it. Like what Clarkson undoubtedly endures on this tour from achin’ Aiken fans still losing sleep over conspiracy theories that Ruben’s victory was rigged.