The groundbreaking contract is the latest win for unionizers in Kansas City. 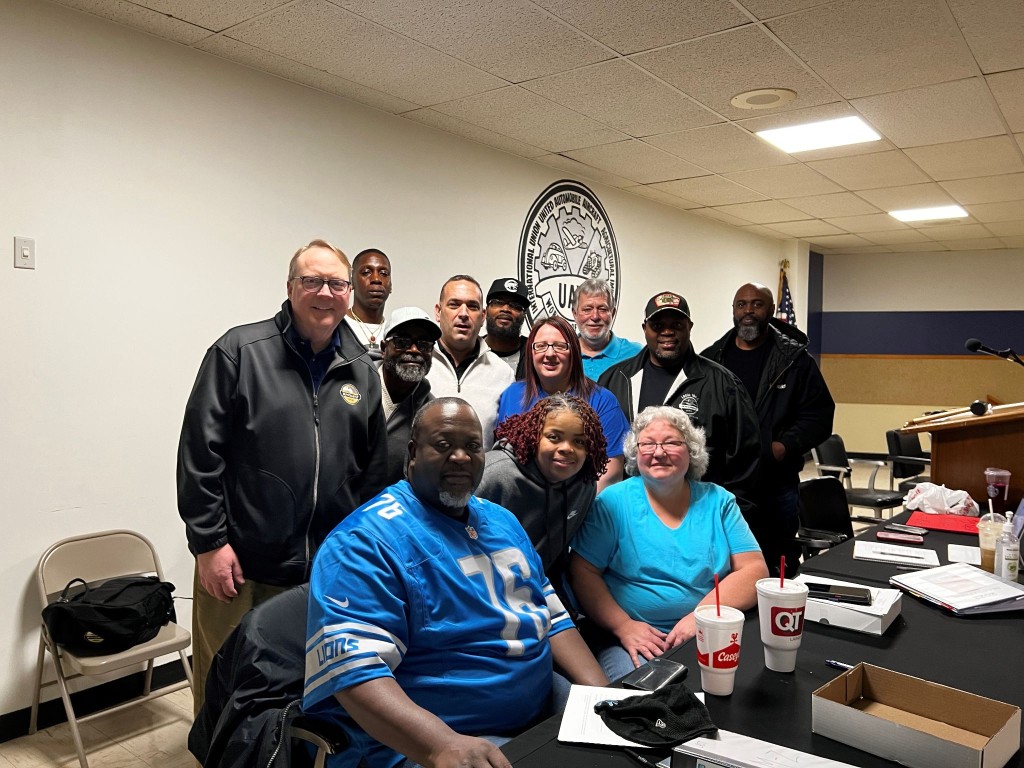 The 570 Kellogg’s employees in Kansas City, Kansas with the Retail, Wholesale and Department Store Union (RWDSU) Local 184-L are getting a huge pay increase and a laundry list of other benefits thanks to the ratification of a new contract.

“This is a historic contract for Local 184-L members at Kellogg’s, with the highest wage increases ever in Local 184-L history,” RWDSU Vice President Roger Grobstich says. “The Negotiating Committee did an outstanding job bringing home a great contract that provides numerous improvements and recognizes RWDSU members’ contributions to the success of Kellogg’s and Cheez-It products.”

Employees can expect a 15.5% increase in wages through the course of a three-year deal. Additionally, a $500 bonus will arrive in the third year.

The first year under the contract will see Kellogg’s workers’ pay increased by 6%. A 5% bump will follow the second year, with the third year bringing a 4.5% wage increase.

Kellogg’s workers are the recipients of more than a wage win, though.

The contract increases pension benefits as well as shifts differential pay, improved dental, voluntary life insurance, and vision benefits. There will be no increase in premiums, and the workers’ low premiums are guaranteed through the duration of the contract.

“Workers at Kellogg’s deserve every single provision negotiated in this contract,” RWDSU National Field Director and Vice President Jack Caffey says. “United and steadfast union workers showed what they can do collectively. Workers can go home to their families proud of their work, and the wages and benefits they bring home. Our union is proud to represent these tireless workers.”

Vacation scheduling, severance pay, and show allowance have also been improved. New hires, meanwhile, will benefit from a plant starting rate that sees them achieving a full pay rate more quickly, while also promising full health insurance after their first 30 days of employment.