Keith Urban swings on into the Sprint Center this Friday 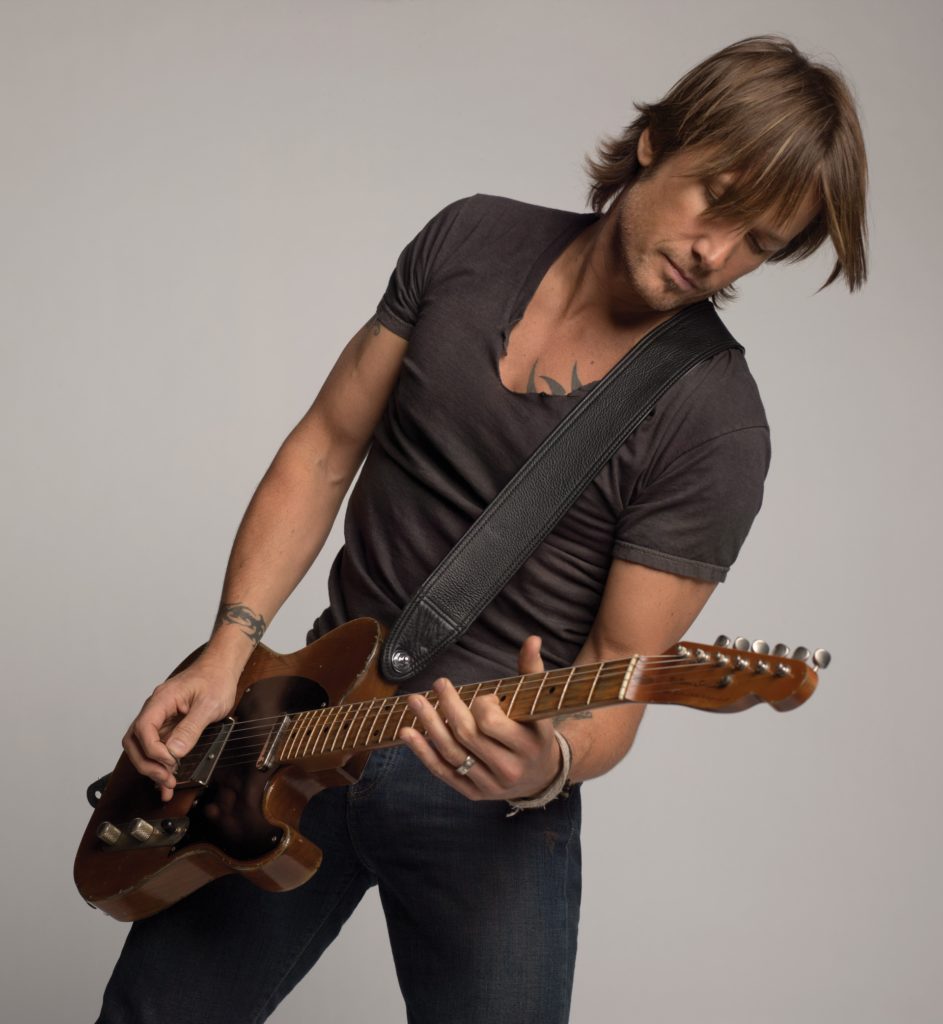 Keith Urban is one of those huge international stars of “modern country.” Aside from his affected U.S. Southern accent (dude was raised in Australia) and his tight jeans, there’s very little that is actually country about Urban. The production and lyrical content of his songs are much closer to those of, say, Selena Gomez (who will be following Urban at the Sprint Center on Sunday, November 17).

Still, I’m sure he’s a very nice guy. This year, between getting chummy with co-judge J.Lo on American Idol and sexting wifey Nicole Kidman, Urban had time to record and release his most recent album, Fuse, and that’s what he’s bringing to the Sprint Center tomorrow night. Details here.