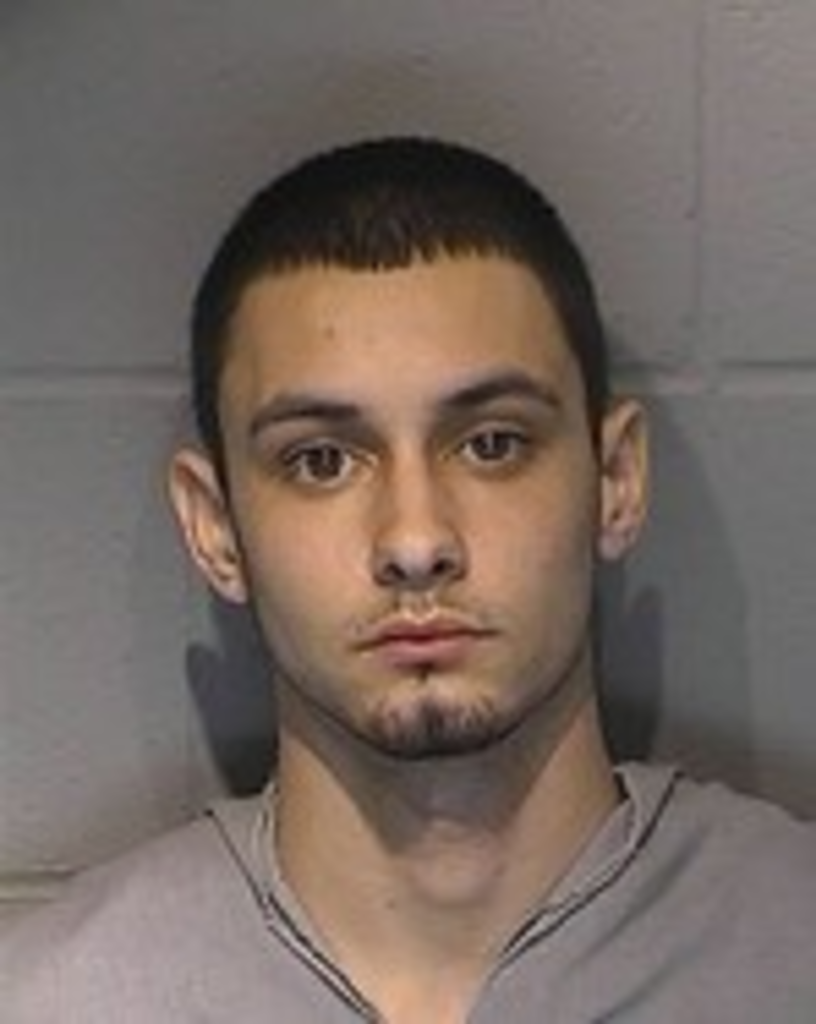 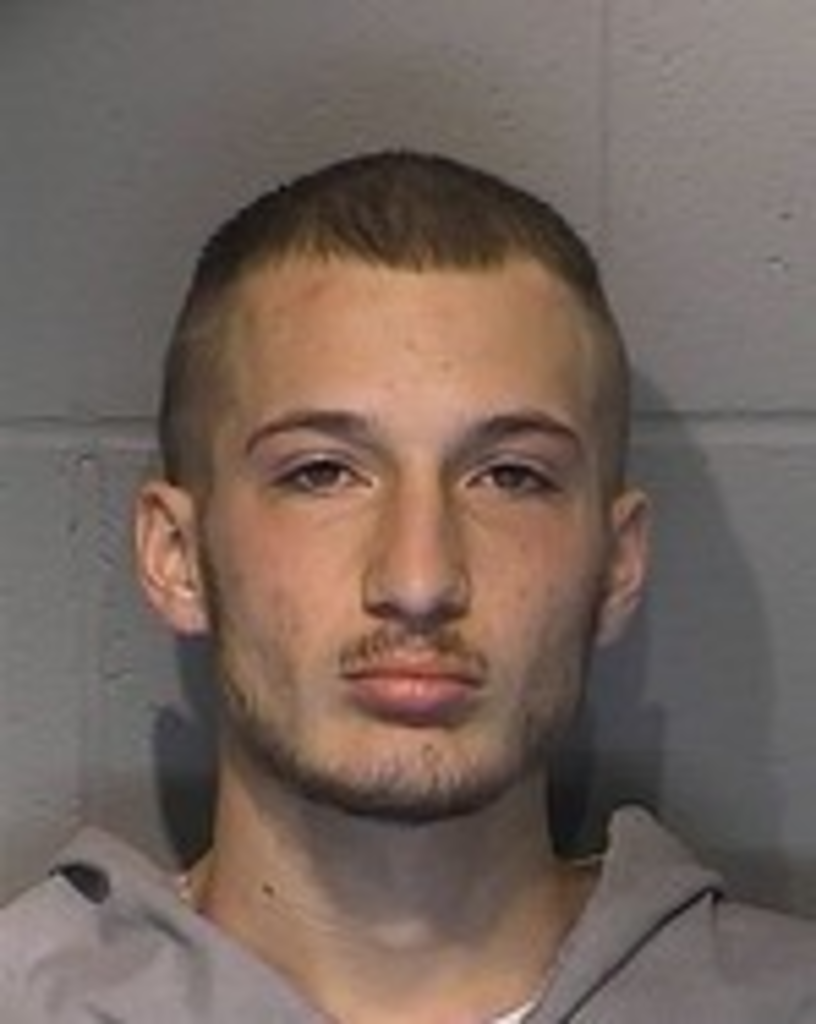 The three men charged with first-degree murder in the death of Keighley Ann Alyea are scheduled to be in Johnson County District Court Tuesday morning.

A preliminary hearing is scheduled for 9 a.m. for Dustin Hilt, 18;

Gerald Calbeck, 18; and Joseph Mattox, 21, who are also accused of aggravated kidnapping and aggravated robbery in Alyea’s death. 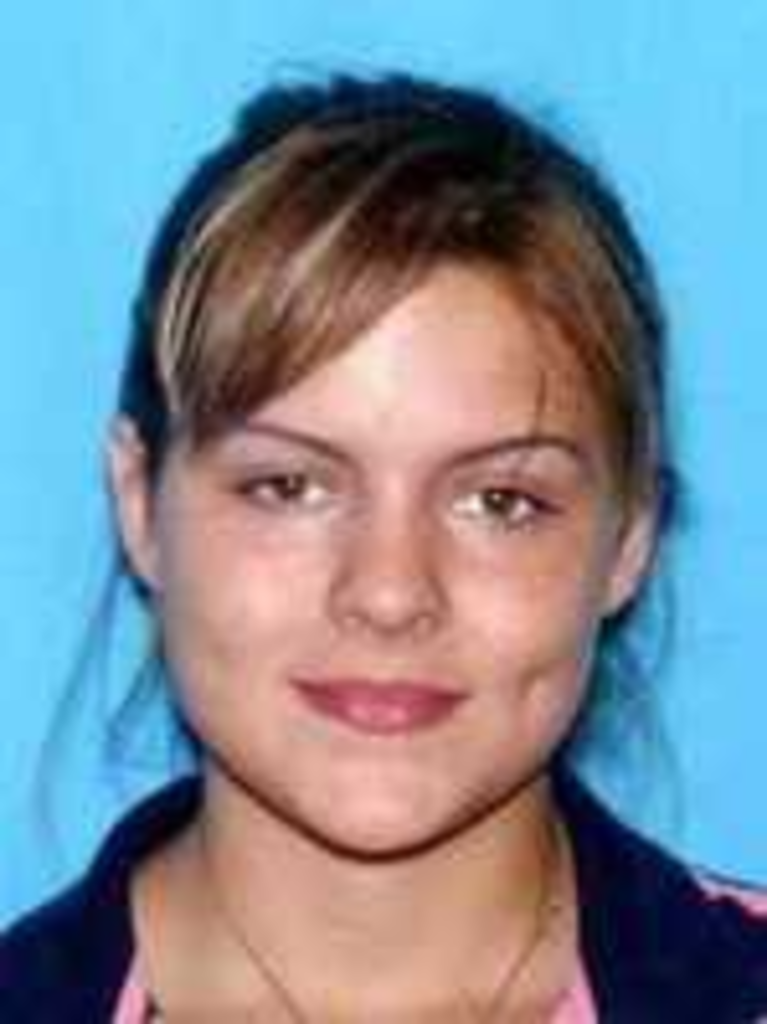 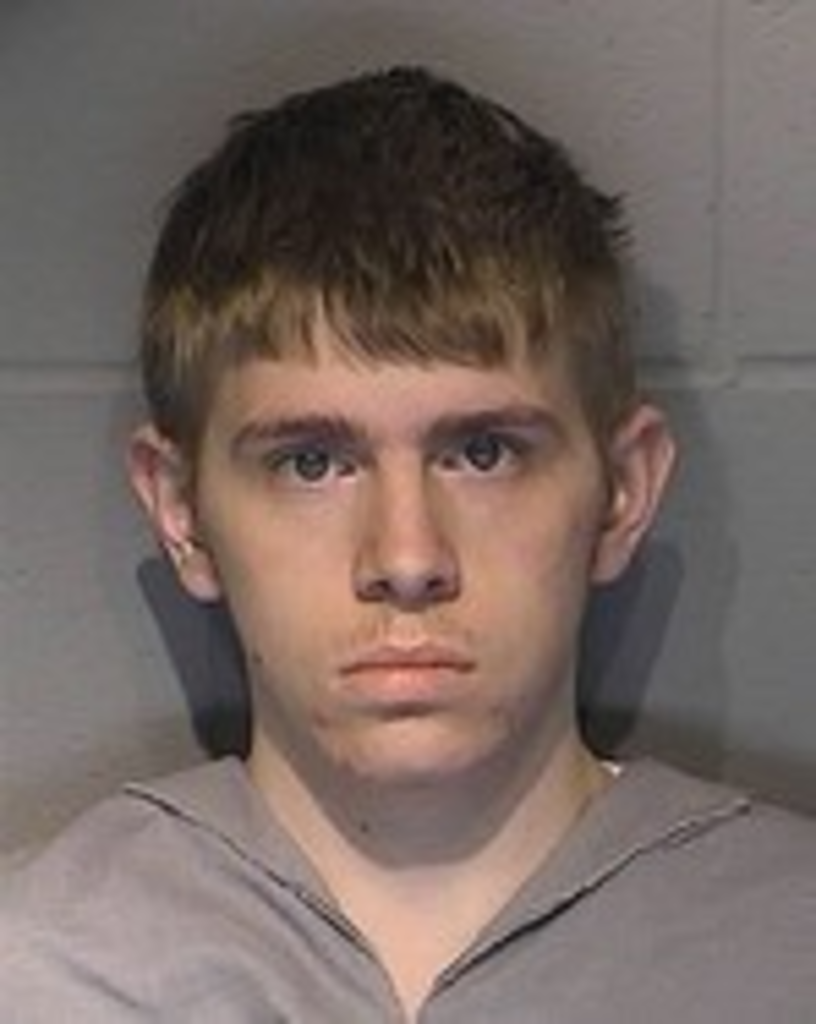 Alyea, an 18-year-old Overland Park woman, disappeared in the early hours of September 30, 2009. Her body was found October 5 in a farm field in Cass County, Missouri.

Hilt, 18, was reportedly Alyea’s ex-boyfriend, and their relationship was allegedly abusive. Hilt and Alyea had each other’s names tattooed on their bodies, but Alyea’s father had said Hilt’s name would be removed before Alyea’s funeral.