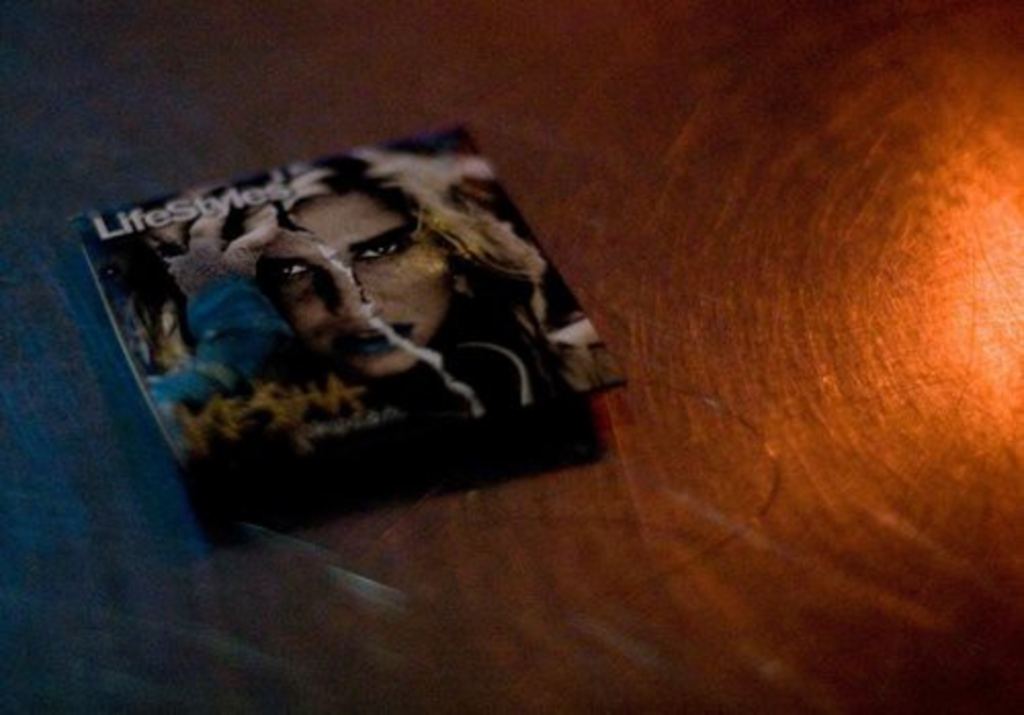 Talk about curbing the birth rate, eh? In a partnership with LifeStyle condoms, the notoriously trashy party girl Ke$ha has recently emblazoned a bunch of condoms with her face, and she blasts them out of the infamous glitter cannon onstage during her shows. For an all-ages show that hosts an 8-foot-tall penis, blasting a bunch of rubbers at the crowd is a pretty rad move toward encouraging kids to have safe sex. On the other hand, though, Ke$ha’s glittery, slimy face isn’t the most enticing sight when you’re getting ready to get it on.

Here are four other musicians with mugs you don’t want to see on your condom.