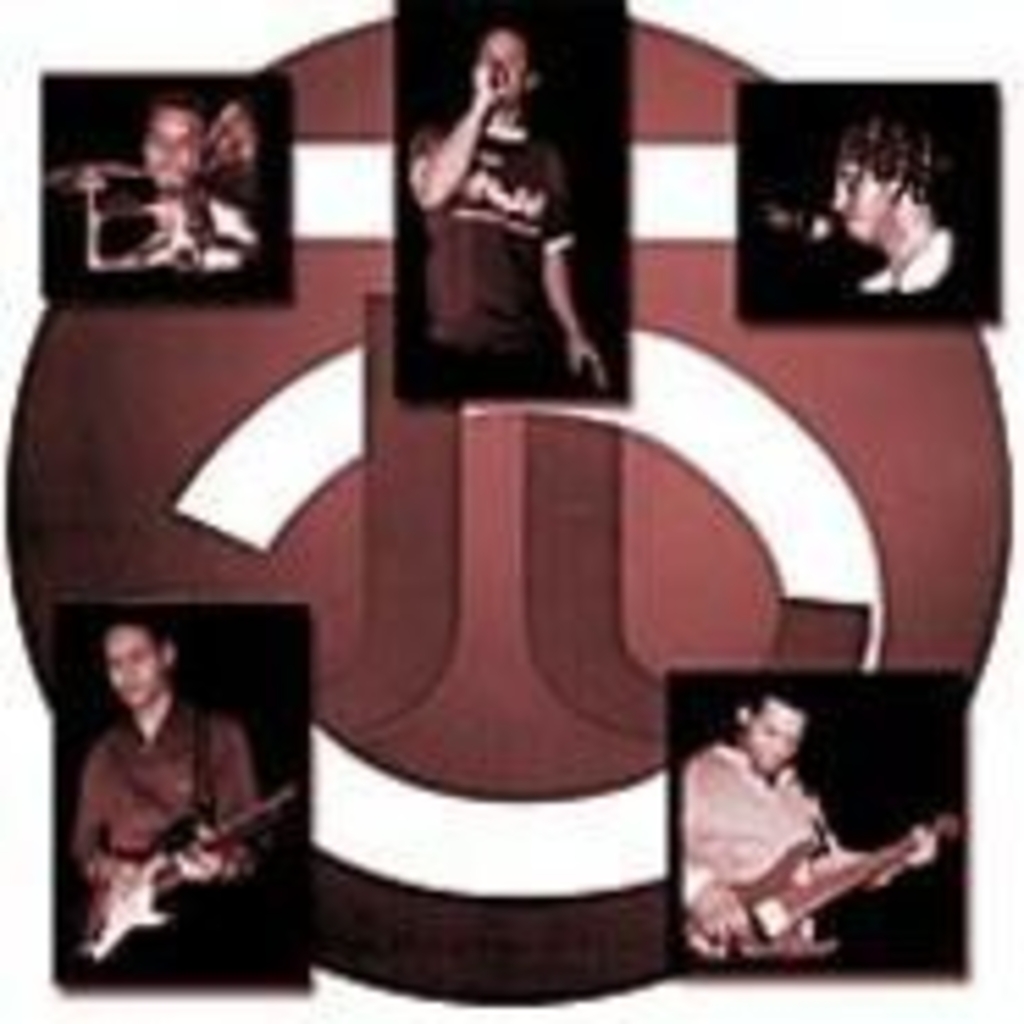 Some bands, such as Annie On My Mind and Lushbox, break up abruptly, even after they’ve poured years of angst onto analog. Others, such as Season to Risk, bring to mind those misguided but passionate couples that break up just for the make-up sex. Then there’s Lawrence’s Jesse Jackson 5, a band that could have easily parted ways, like countless high-school sweethearts have done over the past few weeks, without citing petty jealousy or irreconcilable differences as the reason for the split. First, keyboardist Rich Bologna returned to his people’s compound near the Canadian border. Then DJ Bill Pile decided to stick with his day job, which is a pretty good one producing shows for Avalanche, and the JJ5 chose a fill-in, Lenny D, who already has a full-time gig with local hip-hop troupe Seven Fold Symphony. The JJ5 was suddenly placed in the same situation as many local bands that recently met their maker: finished studio project, solid fanbase, lack of available members, and a waning desire to continue together.

But the JJ5 bucked that prominent trend, and now, instead of preparing for life as “that guy who used to be in that one band,” Jesse Jackson plans to release his long-awaited studio debut and depart with his crew on the group’s first extended tour. With Pile sidelined, the group has called on the services of its founding DJ, a former Lawrence and current San Francisco resident who now goes by Contact, to return for the tour, but he’s not the only one racking up frequent-flier miles.

“Rich (Bologna) is flying in just a couple of days before our first show,” confirms Jackson from a phone in New York City, adding that the group has practiced together for only a couple of days over the summer — and its first show since then is Friday, August 25, on the lawn at the Lied Center in Lawrence. But none of this seems to concern Jackson. “On the tour itself, we’re going to rework and logistically change up stuff we want to change up. But we actually had to sit down and talk about it, conceptually, about how there are bands that (have members living all over the country), but that phase of practicing and working out new material has to become the focal point of this group. How we tread on that territory sort of defines where we’re at right now.”

This reworking of material is all the more important because there are people on this tour, namely Contact, who haven’t played with the JJ5 in a while and might not be as familiar with Jackson’s more subtle, dare we say conservative, rhetoric. “It’s come full circle now,” says Jackson. “Back when (Contact) was first in JJ5, we spent more time being experimental. Now we’re a little more structured, but even when we go into these structured places with him it brings that (experimental) feeling back.

“What the other DJs had done, he had always done back at the beginning,” Jackson adds, “including the idea of running tracks and beats and mixing the whole time. So we have someone that is mixing beat-to-beat live, and the band has time to adjust its feel.” The crowd does as well, and this organic feel to the music is what makes the band more popular with crowds who might otherwise be turned off by the deceptively rigid structure a DJ who simply plays tracks and scratches can lend to a song. Also, it should be noted that the experimental, organic vibe makes it a little easier to cover up when one of the guys who hasn’t played in a few months starts slipping a little.

But, as Jackson has discovered in his courting of a label deal (and as every Grateful Dead fan already knows), transferring this live organism onto tape is a different beast, and convincing major-label know-it-alls that it can be done is even harder.

“The industry has been kind of excited about us,” says Jackson, whose confidence in securing a deal is unmistakable, “but they don’t know what to think of it and they want to know if we can pull it off live with the full range of flavors that we’re using. It’s made them sort of reluctant, because they don’t know how to label us.”

If you believe the JJ5’s press-sheet, the group should be labeled “Ol’ Nex,” the type of description a label exec likely would greet with a boot to the ass and a demo tape upside the head. Needless to say, Jackson has had to revise his approach and change his description into easy-to-understand biz-speak, using such words as “marketability,” “demographic,” and worst of all, “synergy.”

Okay, maybe not synergy, but Jackson does give them this: “I think we’re easy to market since there’s a crowd out there listening to this kind of music. We could fit in that hip-hop/trip-hop category; trip-hop especially since we use jazz and reggae and jungle beats and electronic beats and we come out and have a live, organic feel on top of the tracks. But the song structures we use compromise that definition.

“So we’re a band, and we have this certain type of rock/R&B flavor that’s hinted at but not solidified, and we don’t do the verse/chorus thing too much,” Jackson summarizes. “But people that are into Medeski and stuff and those type of bands are into us as well, because, well, we jam too.”

It’s easy to see why the folks in the record world have had a hard time pigeonholing the JJ5, and those who witness its upcoming shows likewise will have a hard time finding a genre shelf for the group. The three performances take place in front of markedly different crowds in completely different settings. The first takes place on the lawn of the Lied Center in conjunction with the University of Kansas’ back-to-school functions at 9 p.m. on August 25, and on this occasion students and faculty can determine how heavy a dose of the JJ5 they’re going to get. “We have a good feel for the audience and the players are good, so we can adjust the sound, tweak it here and there if it’s a party crowd,” Jackson explains. “Or, if it’s a corporate crowd, we’ll rock it like that.”

The group will definitely rock it for the party crowd the following night, when the group headlines the Hurricane in Kansas City, allowing that venue’s DJ and live-music fans to come together in a sort of truce in that never-ending battle. But the JJ5’s toughest test before they hit the road comes one week later at Spirit Fest, where the group will warm up its audience for the holy trinity of old-school cheese-hop: Tone Loc, Coolio, and Sir Mix-A-Lot. “We have some hip-hop things especially in the earlier version of JJ5, so that element’s there, but we’re not really hip-hop, and the hip-hop crowd until recently hasn’t really embraced a live band,” Jackson says. “So hip-hop crowds look at us expecting the Roots, and we’re not; we change beats before the chorus. But we’ll have a lot of songs ready and we’ll feel the crowd out, and we might dust off some old stuff with fat, melodic beats that are sort of hypnotic.” But the die-hard JJ5 partiers can rest assured that this crew isn’t about to drone on trance-style. “We get bored after three or four minutes,” Jackson admits. Fortunately for its fervent following, it seems as if the JJ5 as a whole is far from fatigued.