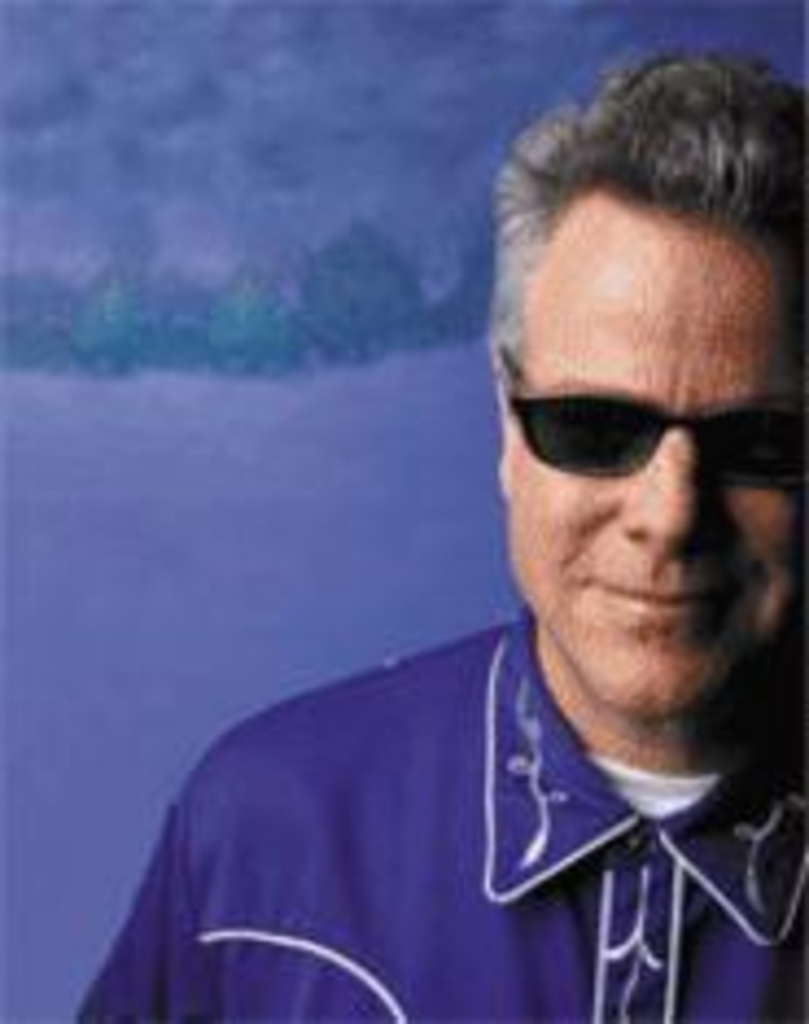 Radio might like to ignore Robert Earl Keen‘s lyrically subversive folk-country, but that doesn’t stop him from regularly drawing sold-out crowds to his shows. His latest, What I Really Mean, is earning the Texan some of the best reviews of his career, suggesting a tectonic shift into mainstream might even be nigh. But the real question is, “What does he really mean?” Especially on Track 4, “The Great Hank,” an absurd, spoken-word song that would classify most men as being in need of years of therapy. And, no, it’s not about Hammerin’ Hank Aaron either, though that would be cool. It’s about Hank Williams (also cool) — in drag, that is (even cooler). More over, it’s a hallucinatory tale in desperate need of explication.

Then there was the time I saw the great Hank Williams singing onstage in Philadelphia, Pennsylvania, and he was all dressed up in drag/From his rose red lips to his rhinestone hips, he belted out song after song as he drank from a brown paper bag.

First off, Hank Williams might be dead, but so are Charlie Chaplin and Winston Churchill — think about that. Second, Williams did not generally perform in drag, like some backwater wannabe Lady Bunny. Third, even if he did, it would have been in Vegas, not Philly. Duh.

As a busty suicide blond waitress said, ‘I thought you were dead’… he tilted his back and told her how he’d been a big star but now country music was full of freaks.

Again, Hank is dead. Keen has obviously based this song on experiences he had after chasing his tequila with a little smack. In addition, the final line here takes a swing at a new country revolution that’s desecrated the memory of the genre’s forefathers, like Williams (herself), Guthrie, Jennings, and Cash. Big & Rich? Big and dumb is more like it — like that plaid-wearing monkey Toby Keith who would never dress in drag but does make a very becoming bitch.

“When I was only 16 years old, I went from Houston to Abilene with a spunky, stunningly handsome woman in a Volkswagen bug … “

As is often the case with drug-fueled delusions, the imagination will wander, as it apparently did for Keen when he wrote this third, meandering verse, which, of the song’s four, is the only one that doesn’t take place in a dimly lit bar populated by transvestites.

“… the great Hank Williams was gone, so I asked her to call me a cab/She said if you like I can give you a ride/So there we were out the door and into the city of brotherly love.”

In a disturbing twist, the fevered vision of Hank Williams in drag has triggered a fire in Keen’s loins. When the barmaid offers to give him a ride home, he jumps at the opportunity to get into her car — and her Rocky Mountain jeans. While the impetus behind this decision makes many here at the Pitch queasy, we don’t judge. At least not in print.