KCWIFT Award nominees have been announced 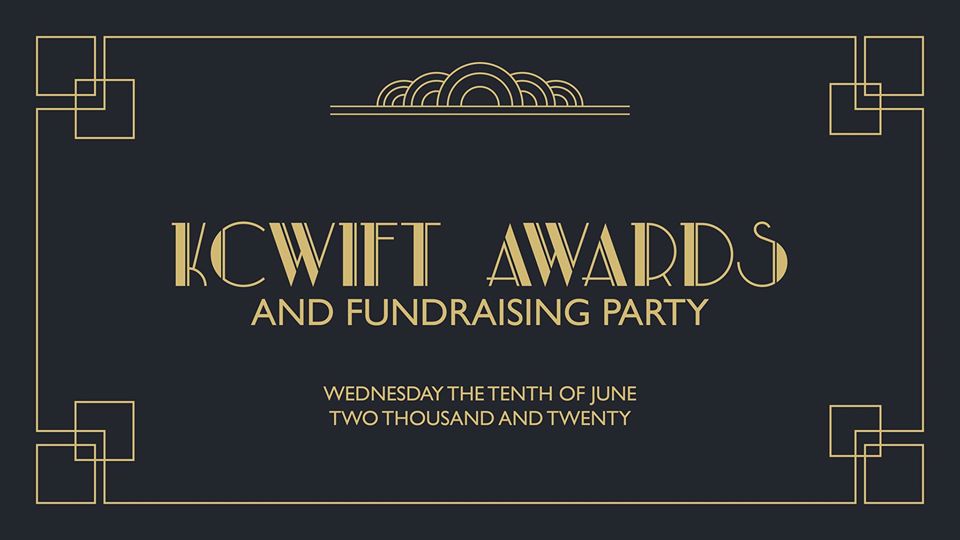 The nominations for the 2020 Kansas City Women in Film & TV Spirit Awards have been announced. KCWIFT Awards include the Ally Awards, Teri Rogers Legacy Award, and the KCWIFT Spirit Award.

The 2020 KCWIFT Awards will take place over Zoom Webinar on June 10th. Tickets are free and can be claimed at KCWIFT Award Tickets. This year’s theme is “Old Hollywood” and guests are encouraged, though not required, to dress their most glamorous.

The Awards ceremony will feature live music, special guests, and a zoom afterparty to celebrate the award winners and the Kansas City film community. The awards are the biggest yearly fundraising event for KCWIFT, so while night is free to attend, consider donating to an organization or participating in raffles or auctions on the night of.

You can watch the KCWIFT Award nomination announcement yourself by watching the saved stream on the organization’s facebook page.