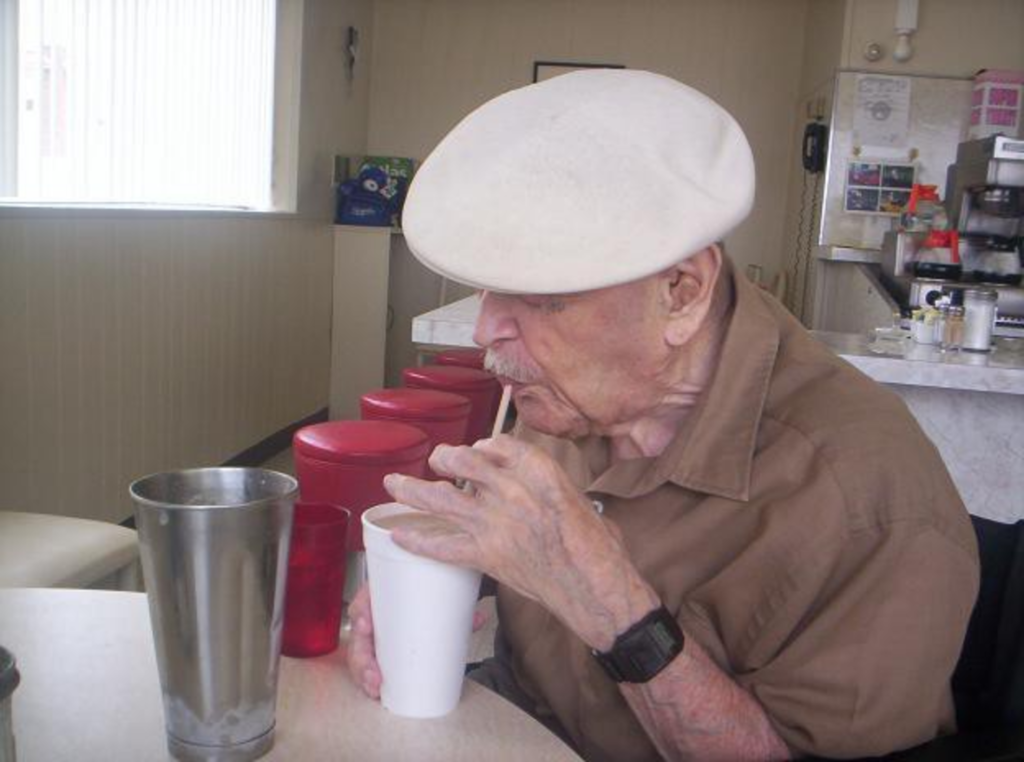 Back in the mid-1980s, I was invited on KCUR 89.3’s Walt Bodine Show to discuss restaurants with a panel of local food writers including, at that time, the late Larry “Fats” Goldberg and KCMO’s chatty Bobbi Marx (a total pro — I was entranced by her), restaurateur Lou Jane Temple, Squire columnist Johanna Hall, then-Pitch columnist Kathy Hale (and later, her successor, Jane Berkowitz) and John Martellaro, then of The Kansas City Star. In those early days, the food-critics show was an occasional feature of veteran broadcaster Bodine’s schedule, maybe once every six weeks or so.

The panel didn’t change so frequently over the years, but in the last decade of Walt Bodine’s tenure at KCUR, it became a more frequent staple in his lineup: first, once a month, then every other Friday. For most of the last decade, the panel has included me, Christine Becicka, Mary Bloch, and Gloria Gale. Food writer and culinary entrepreneur Emily Farris joined the panel nearly two years ago, discussing new restaurants and taking phone calls from listeners.

This old-school format was fun, but The Walt Bodine Show ended in 2012 (Bodine died the following year at age 92), and the format of the program never changed, even when the title of the show changed to Central Standard. KCUR will introduce a new format for Central Standard next week; the food critics roundtable will still be a part of the show, but the program will also feature a variety of  food stories, some told from inside the talk studio, and some will come from the farms, kitchens, cafes and markets in and around Kansas City. The other big change is that Central Standard host Gina Kaufmann will be taking her place as host — as she did, expertly, as the co-host of the Walt Bodine Show — joining the culinary conversations.

Today at 10 a.m. at 89.3 FM, the Central Standard panel of the last decade will have one last chance to bicker and debate, for a full hour, the merits of apple pie, creme brulee, and tiramisu — among other confections — when the topic is desserts. Where do you go to find a favorite dessert? Call in at 816-235-2888. I’ll be there…eating doughnuts, the best dessert before 5 p.m.