KCUR’s Jabulani Leffall is no Walt Bodine, and that’s a good thing (updated) 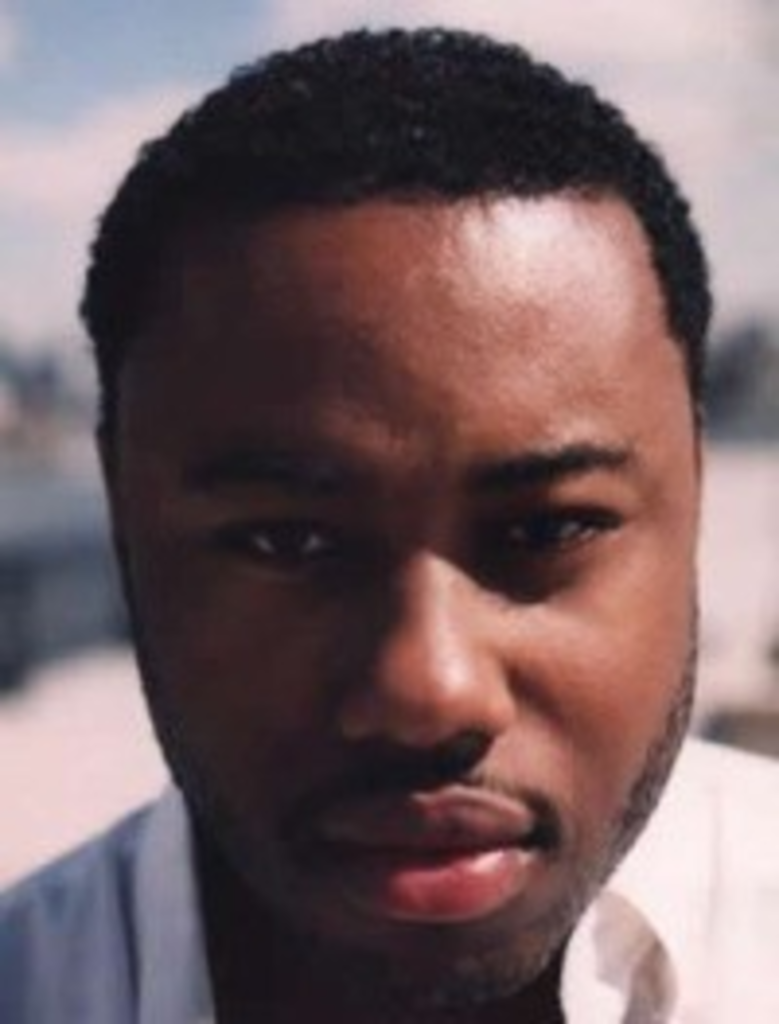 Update II (12:57 p.m. October 4): The name of Jabulani Leffall‘s KCUR show has been announced: Central Standard. The website says Central Standard will focus on “current events in the Metro area, the region, the nation and

the world, combining discussions about economics, culture, the

“I have a lot in common with everybody who isn’t Walt Bodine, and that’s the fact that they aren’t Walt Bodine either,” 34-year-old Leffall jokes.