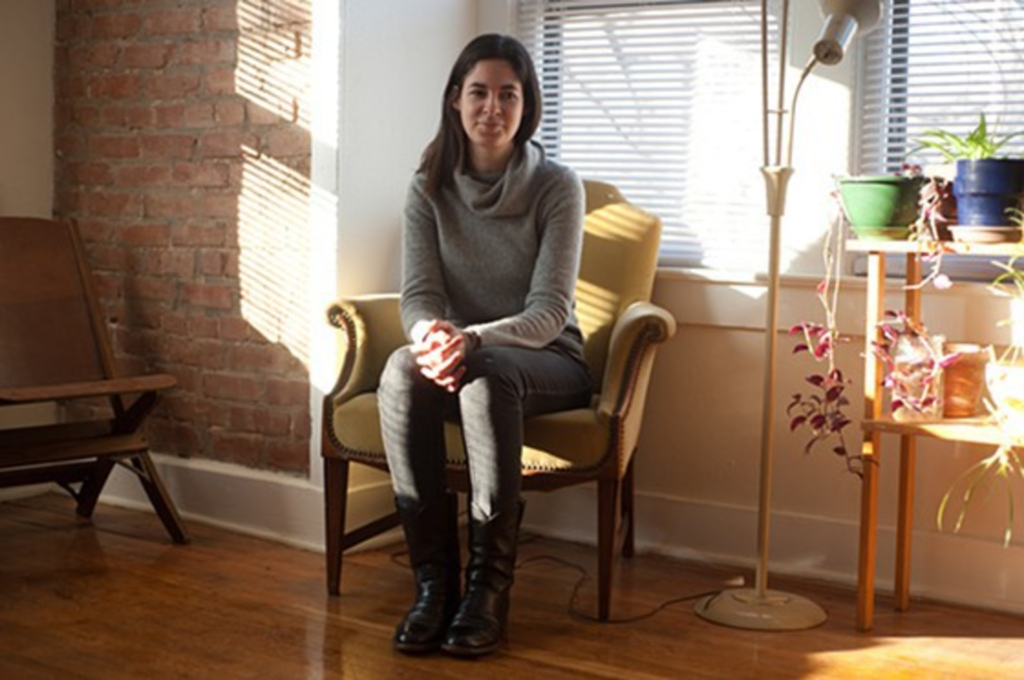 Last week, Elana Gordon started her new gig at WHYY 90.9. After nine years in Kansas City – six of those working the health beat for KCUR 89.3 – Gordon, a native New Yorker who studied at Barnard College, headed back East to join the Philadelphia public-radio affiliate’s health and science team. If the move seemed out of nowhere for the local NPR affiliate’s lone health reporter, it was.

“It’s been crazy,” Gordon says. “It happened pretty quickly. The opportunity presented itself, and I was really excited about it, and one thing led to another. It was just a really wonderful thing that I’m excited about, but at the same time it’s sad to leave KCUR. But people have been really supportive of me there, and I’m definitely planning to stay in touch and hope to stay connected with folks.”

Last year, The Pitch named Gordon the city’s “Best Reporter.” As we wrote then: “She has crafted story after story around the sometimes deeply moving narratives of patients and health workers, all of whom she treats with sensitivity and dignity. And her work on covering a proposed federal physician database last winter was no less memorable, despite being about, well, a federal database.”

We’re sad to see her go, so we called her up for an exit interview.