KCUR needs your help to keep the signals over the air 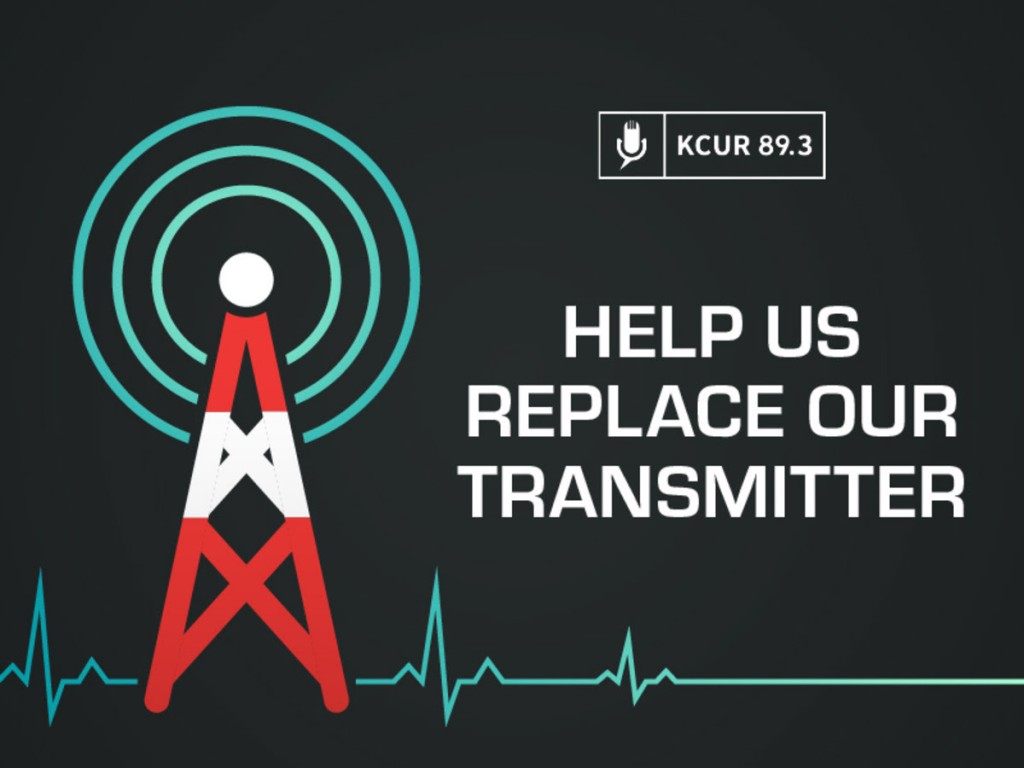 KCUR is in need of your help! The transmitter used to put their fantastic news coverage into the comfort of your car is getting older (we know some of you Millennials might not want to hear that right now) and is in need of replacing. Right now, the Sunderland Foundation is putting out a $250,000 matching challenge grant for KCUR, meaning they need your help to match it.

Stephen Steigman, chief of broadcast operations of KCUR 89.3 and 91.9, says that the 29-year-old transmitter is 9 years past its prime. While some transmitters are known to last 30 to 40 years with constant maintenance and repairs, the best decision for KCUR is to have it replaced. Stephen says that parts needed to fix the transmitter should something happen are no longer made and the service isn’t always available.

“This transmitter is of an age where it’s still going strong,” Stephen says. “But there may come a day soon where if it goes down and we are dead in the water, all of a  sudden we cannot reach the community we serve.”

The new transmitter would be much more efficient than the old one and would be able to operate at a lower power if part of the transmitter were to break, meaning KCUR wouldn’t go off the air.

“There’s no excess here,” Stephen says. “It’s not like we’re installing hot tubs or something.”

KCUR's current broadcast transmitter was born in 1992. That's the same year that Whitney Houston's "I Will Always Love You" was burning up the charts. https://t.co/Wy4GrCFbNo