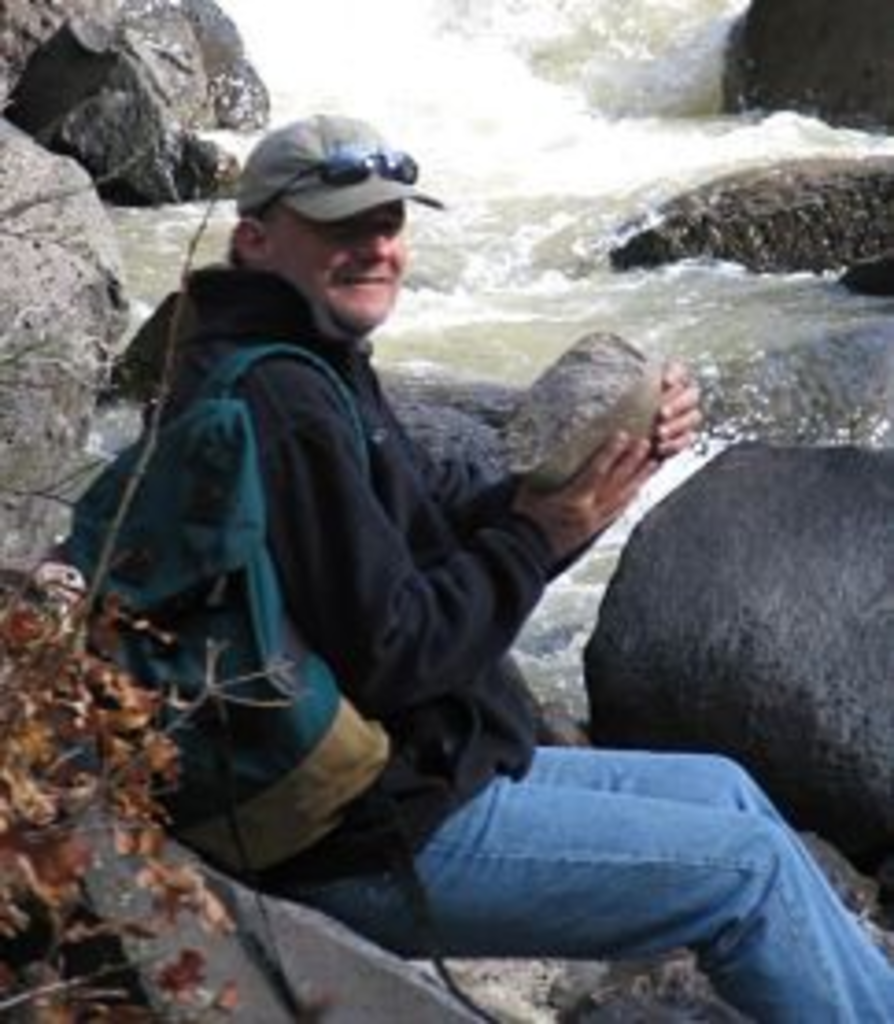 During its 7 a.m. news broadcast today, KCUR 89.3 reported that the Kansas State Board of Education would hold public hearings in May to address the teaching of evolution to the state’s children. The brief quoted Steven Case, a University of Kansas biologist and assistant professor, who told the station that the hearings’ organizers lacked academic credibility.

The quote was accurate — five years ago, when KCUR first ran the same item. A computer error in a database shared by Lawrence’s KPR 91.5 and KCUR led to the error. KCUR’s has posted a correction.

Case, associate director of the University of Kansas’ Center for Science Education, says the mix-up came at the wrong moment.

“The KU chancellor [Bernadette Gray-Little] is at the White House this morning to meet the president about math and science education,” Case says.

Gray-Little, there in part to present KU’s UKanTeach program, is one of a number of educators getting time with President Obama today as part of his “Educate to Innovate” campaign. Probably not the moment to bring up, say, intelligent design.
Categories: News
Tags: evolution, Kansas Public Radio, KCUR 89.3, science, Steven Case, teaching, university of kansas
Support Us