The department's official response includes the line "We also understand that we will never arrive at perfection." 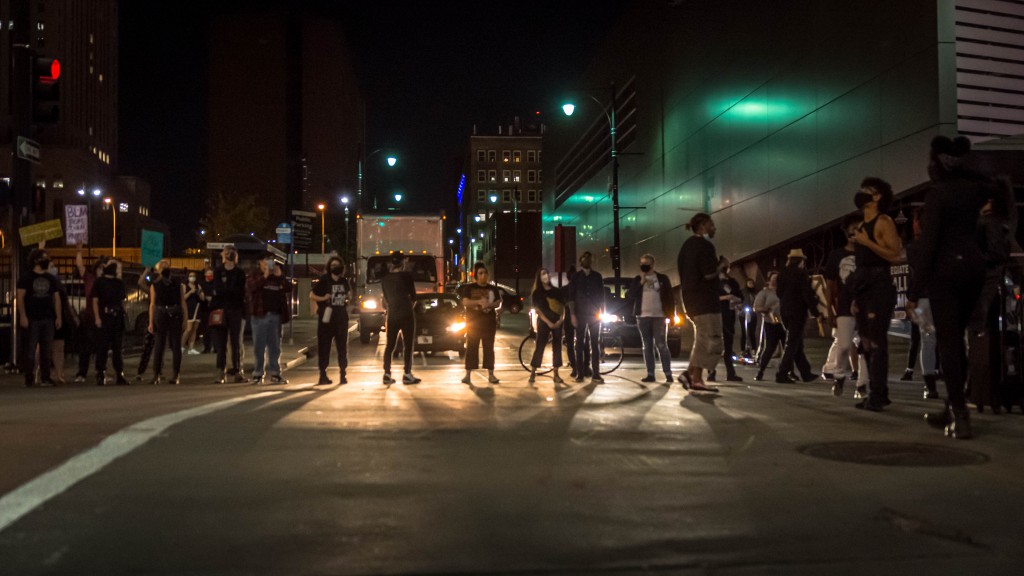 A report that collects data based on police arrests, personnel, funding, incarceration rates, and homicide clearance rates from official federal and state databases—such as the FBI Uniform Crime Report, among others—released its findings concerning KCPD recently.

One would think the results should be less incriminating, given that data shows there is more police funding per capita in Kansas City than in 85% of other police departments evaluated.

The report comes from The Police Scorecard—a U.S. law enforcement accountability project headed by activists from Campaign Zero and a team of data scientists. Kansas City ranked 495/500, just behind St. Louis at 494 and above Chicago at 499. Several cities in Minnesota and California placed among the best in the report. 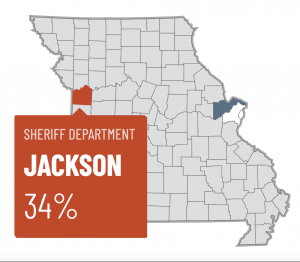 The full police department list of findings, including infographics, can be found here. Similar data with equally poor scores can be found for the Jackson County Sheriff’s Department.

When reached for comment, KCPD indicated they had questions about the validity and analysis of the data. “We also understand that we will never arrive at perfection,” the statement continues. “In that spirit, we are constantly looking for ways to innovate and improve. We are always open to feedback from our community about how we can be better.”

Out of 1,059 civilian complaints of police misconduct, only 3% were ruled in favor of civilians from 2016-19. Based on population, the report found that in Kansas City, a Black person was 4.3 times as likely to be killed by police as a white person from 2013-20.

The Star writer Toriano Porter released an excellent opinion piece this morning on the systemic failure of KCPD and the path forward. “Several civil rights organizations and community groups want (Chief) Smith gone,” Porter writes. “Could anyone blame them?”

The Kansas City Police Department flat-out failed, ranking 495 out of 500 of the largest law enforcement agencies in the country. St. Louis Police ranked 494, suggesting policing in Missouri needs to be reimagined.https://t.co/wGxvgrTuWp