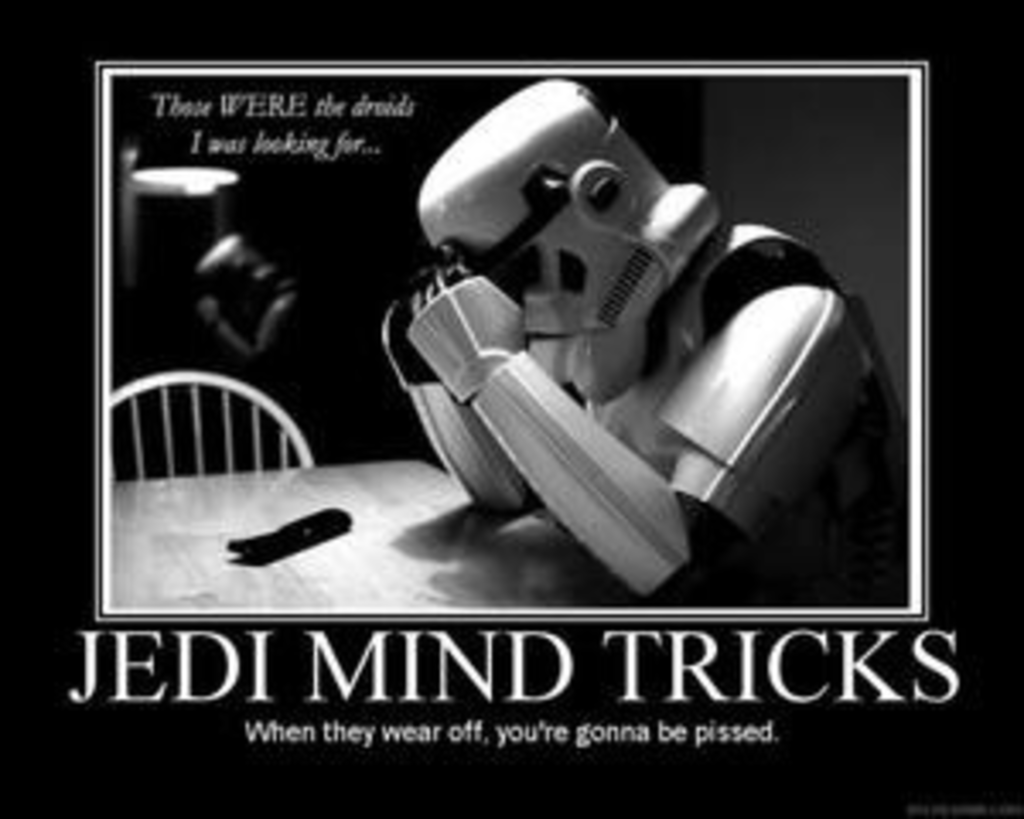 KCTV 5 investigative reporter Ash-har Quraishi used Jedi mind tricks to get to the bottom of why Kansas City police were staking out Chief Corwin’s pad around the clock June 15-19.

Police spokesman Rich Lockhart told Obi-Wan Quraishi that Corwin was on the other side of the world at an FBI conference in Australia, and one of Corwin’s underlings made the call after a “situation” the weekend before between Corwin’s girlfriend and his ex-wife. Cat fight!

And while, police confirm several officers and supervisors responded to

the chief’s house, they said no incident reports were ever taken or

Damn. There’s always a catch. This was just getting juicy … except for the part where Corwin’s ex-, Glenda Corwin, told KCTV 5 that “there was no altercation.”

Lockhart tried to explain that the police have granted 24-hour protection for other council members, the city manager and the mayor (as noted on page 17 of “Chicken-Shit with an Attitude” Gloria Squitiro’s diary/manuscript/book). Then, for some reason, Lockhart said, “These aren’t the droids we’re looking for.”

Corwin’s not talking … but I bet he would be if Quraishi put him through a Jedi mind bender.