KCPD gets stimulated — gets $8.3 million to keep recruits and hire more officers 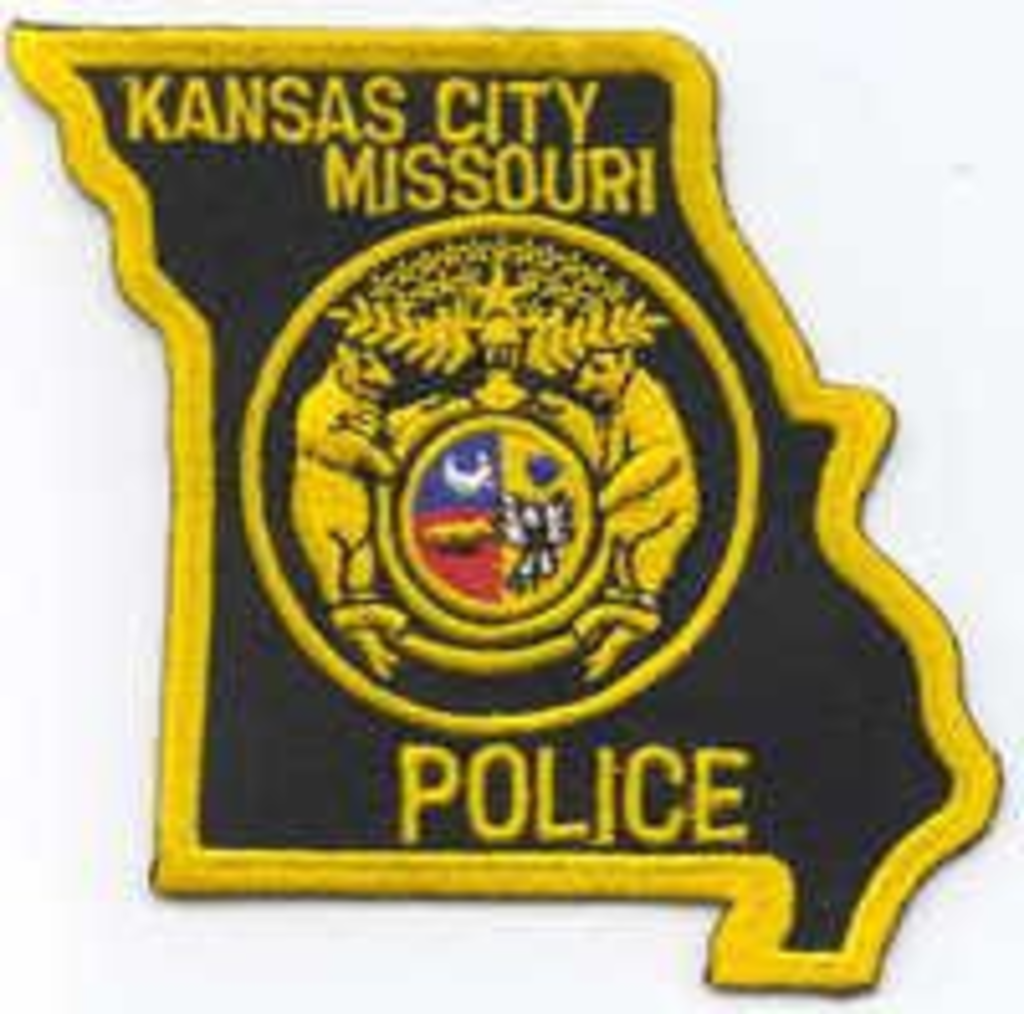 The Kansas City Police Department gets to keep recruiting class that graduates next month after all. The department scored an $8.3 million federal grant through the American Recovery and Reinvestment Act that will pay for 28 recruits (dubbed the department’s “most diverse class ever” by Chief Jim Corwin) and 22 additional officers.

In May, Corwin wrote on his blog: “The members of this class mirror the community we serve more than any other in the history of this police department.”

Corwin didn’t offer specifics on the diversity of the class, but a Kansas City Star story earlier this month broke down the demographics: 16 white recruits and 14 minority recruits (10 black men, one Hispanic man, one Hispanic woman and an Asian man and Indian woman).

I know the numbers don’t add up — a couple of recruits are missing (or won’t be hired). I called the KCPD to figure out the disparity. I’ll report back when I hear something.

The money comes at a good time for the KCPD, especially with the Department of Justice asking questions about the KCPD’s minority hiring practices.