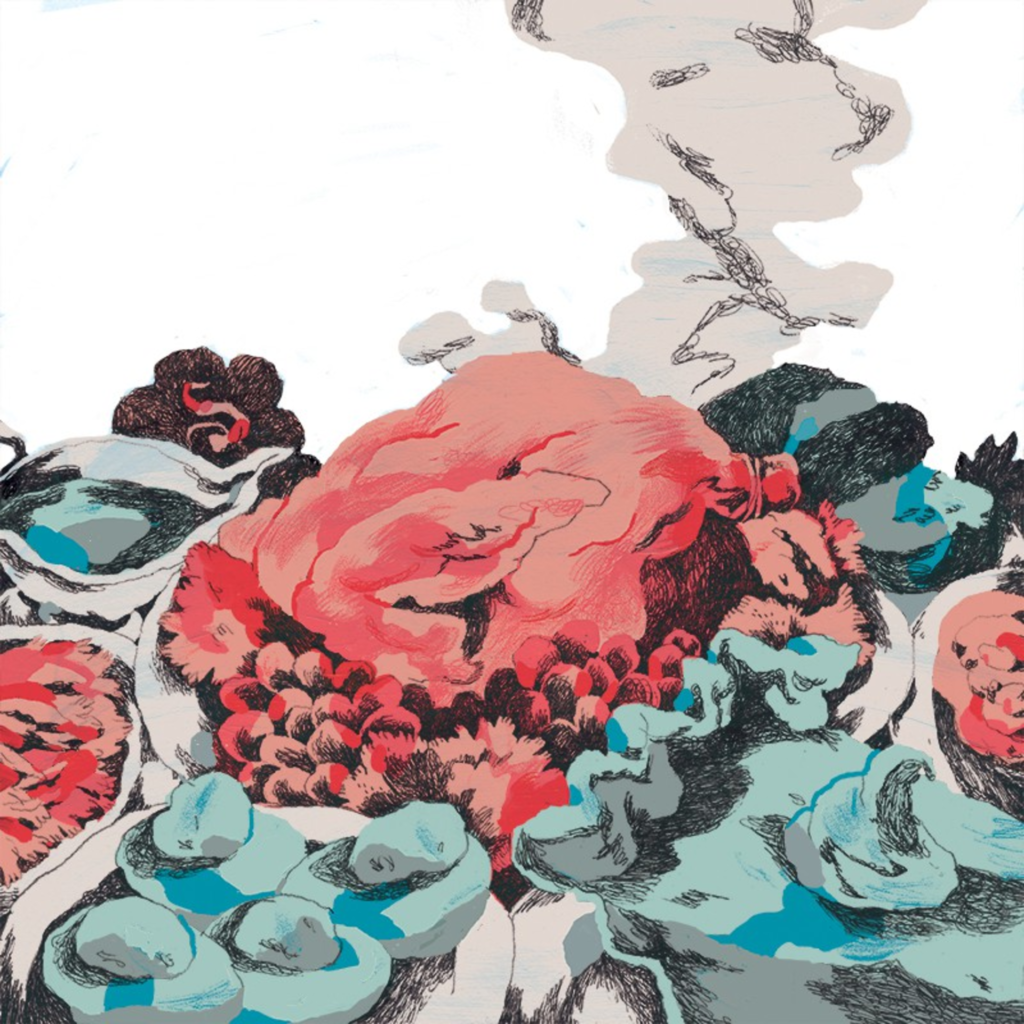 In normal real-estate transactions, a property’s value is determined by what a buyer is willing to pay a seller. When Kansas City, Missouri’s attorneys get involved, sometimes the value isn’t going to be what a property owner likes.

In the case of Lamar Advertising and TLC Properties, owners of a prominent billboard at 20th Street and Main, the city’s offer of $250,000 was lowball.

Last week, City Hall attorneys were in court trying to justify using eminent domain to get rid of the billboard that greets incoming and outgoing downtown traffic. They argued that the triangular patch of ground bounded by Main Street, the now-closed Walnut Street viaduct and 20th Street (across the street from the old Hereford House) represents blight.

A consultant declared the entire parking lot blighted, but the city is condemning only the billboard easement so that the city can end up “just throwing the billboard in the trash,” as city attorney Ted Anderson wrote in an October 25, 2013, e-mail to private developer Jason Swords.

Swords has a long and accomplished track record of successful projects in downtown Kansas City, including the rescue of the
Ambassador and Cosby hotels. He has claimed that the billboard’s presence puts his proposed construction of a 110-room, extended-stay Hilton hotel in jeopardy.

Rather than encourage a normal real-estate transaction between two private property owners, Kansas City officials have planned to condemn the billboard since at least 2012, even before Swords owned the parking lot at 2001 Main.

In 2009, Great American Bank bought the property with designs on building a branch location there. The bank believed that the billboard would hinder construction of a one-story building on the site. So Gib Kerr, a prominent downtown real-estate broker, e-mailed the legislative aides of City Council members Jan Marcason and Jim Glover on November 12, 2012, claiming that Great American Bank was “being held hostage by Lamar” and that the billboard “remains one of the worst examples of blight downtown.”

The e-mail appeared to set the city’s mind on condemnation, a use of governmental muscle that one Missouri court has described as “awesome and extraordinary power.”

Robert Fessler, vice president of Lamar Advertising, tells The Pitch that he never received an offer to buy the billboard outright. Fessler wouldn’t name an acceptable selling price, other than to say the city’s offer of $250,000 was “substantially low.”

Fessler could probably command a high price for his easement on an open market. The city drove up the value of billboards in 2007 when it passed an ordinance outlawing new billboards but grandfathering existing signs. Any loss of a billboard means that companies like Lamar permanently lose an opportunity to make money on their product. The billboard also sits along the city’s future streetcar line, a major public investment that city officials say will increase the value of properties in its vicinity.

State and federal laws give cities the power to condemn private property if they believe it can be used for a public purpose, in which case the private owner must be paid fair market value for what is given up.

In normal condemnation proceedings, a city will hire an expert to determine whether blight exists, get an appraisal, and then make an offer to the property owner, at which point negotiations begin.

In the Lamar case, the city decided that Lamar’s billboard was blighted long before any experts said blight was present.

Evidence from the trial shows that City Hall officials and the Economic Development Corporation of Kansas City promulgated a strategy to condemn the billboard as far back as 2012, several months before hiring James Summers, an appraiser with Bliss Associates, or Kenneth Jaggers, the man hired to study blight on the property.

On October 25, 2013, city attorney Ted Anderson dictated to Summers what the city needed to find to justify condemnation.

To Lamar’s attorneys, this is proof that the city colluded with private developers to condemn Lamar’s billboard, which they insist isn’t blighted.

“Everything has gone upside down,” said Mary Jo Shaney, a White Goss Bowers March Schulte & Weisenfels attorney representing Lamar, during closing arguments last week. “The city is acting as an agent for a private developer in order to engage the process of eminent domain because … the private developer can’t do what it wants to do without the city’s help.”

Even more peculiar was the date, May 31, that Great American Bank sold the land to Swords; the city passed an ordinance condemning the sign the month before.

“What this kind of evidence suggests is, Mr. Swords and the city knew there was a secret weapon, for a lack of a better word, that all would be good … because now he was equipped with the city’s help to get rid of this sign,” Shaney told the court.

Douglas McMillan, a city attorney, tells The Pitch that this is how development deals go down at City Hall.

“This was just a typical redevelopment process,” he says.

The case now rests with Jackson County Judge Margene Burnett, who is expected to rule sometime in the next 60 days.