KCMO paid out $1.1 million to private contractors on the streetcar expansion voters rejected 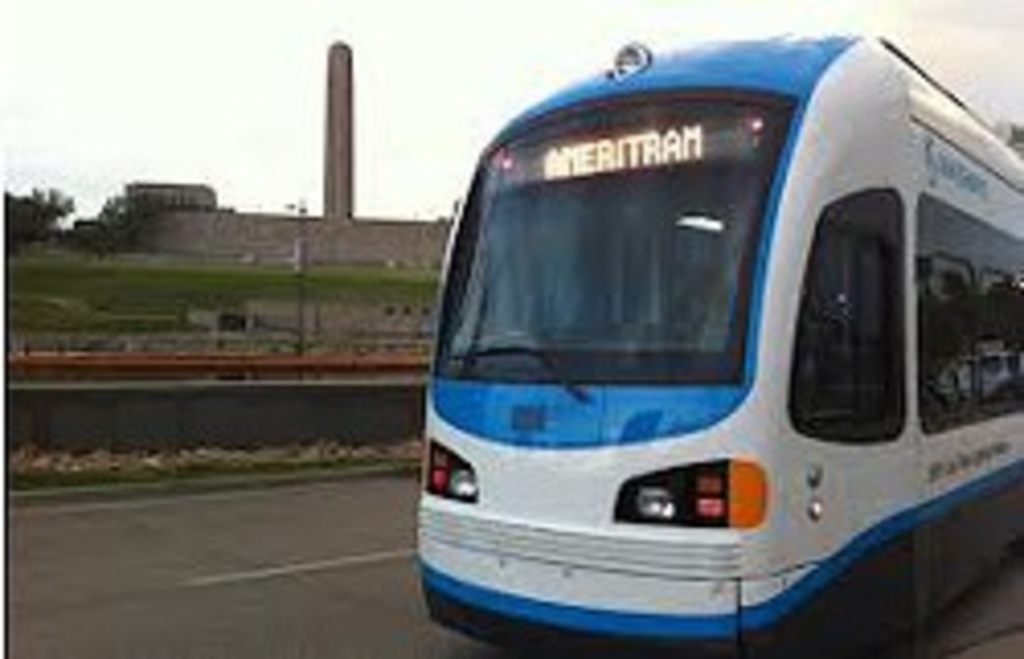 The Kansas City, Missouri, City Council in May approved a pair of contracts totaling $8 million related to pre-engineering work for the streetcar expansion beyond the two-mile downtown starter line.

Ed Ford, a Northland councilman, thought it was strange that the city was awarding those contracts to HRD Engineering and Burns & McDonnell when the voters hadn’t yet spoken on whether to devote sales taxes and property assessments toward the expansion. He voted no on the contracts while the rest of the council went along with it.

Of course, the voters did speak, and they said no to the expansion plan in August by a wide margin.

Ralph Davis, an engineer with the city’s public works department, told the council on Thursday that the to-date expenditures on things like websites, public outreach and route planning would stop at $1.1 million for now.

“At this time, we don’t anticipate any further expenses,” Davis told the council.

Mayor Sly James said the night voters rejected the streetcar that the city would pursue streetcar’s expansion in some other fashion, which probably explains the “at this time” qualifier.

A smart bet is for the next streetcar public discussion to ramp up again shortly after the municipal elections.