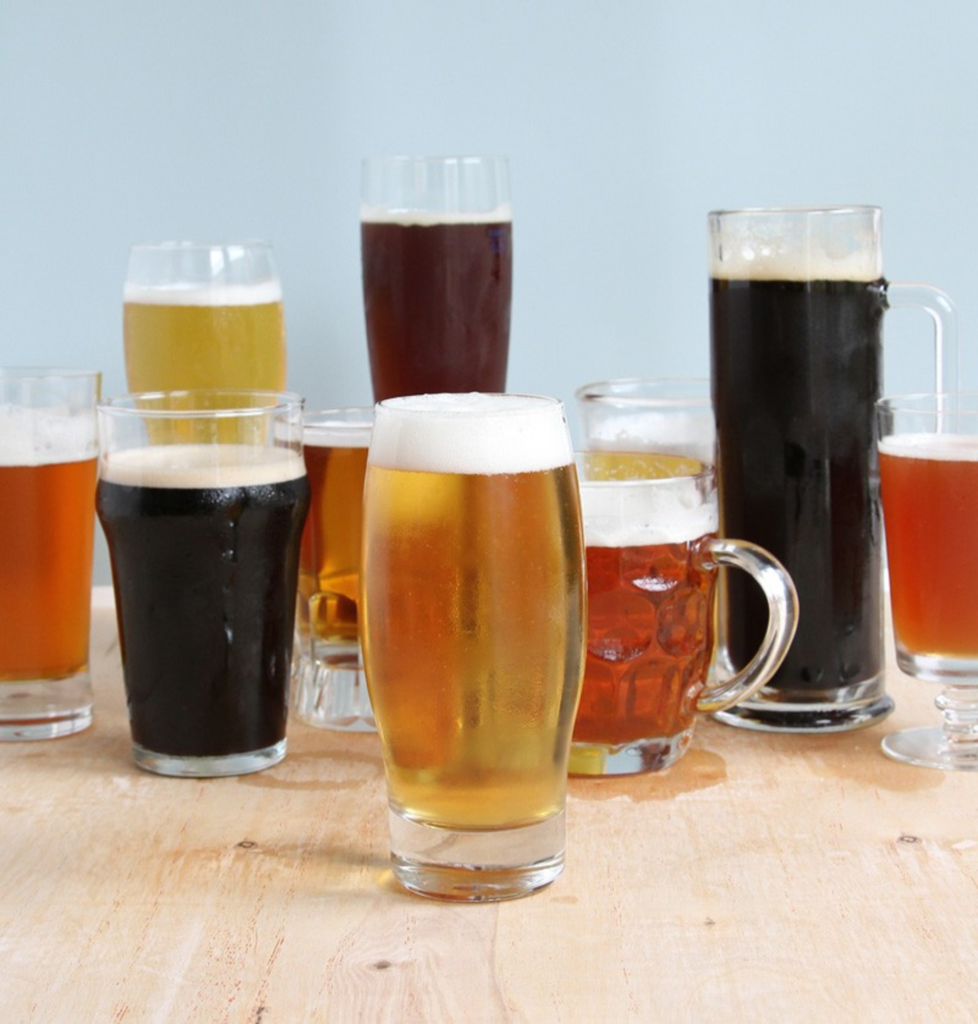 The Kansas City, Missouri, City Council is about to embrace nano-breweries.

This afternoon, the council is expected to change an ordinance that would allow small, neighborhood breweries to operate in business districts. [UPDATE: It passed unanimously.] The smallest breweries allowed so far in KC business districts are microbreweries. The ordinance change is the work of John Sharp and Scott Taylor.

Taylor, the chair of the small-business committee, says the goal is to make it easier for small businesses to open in Kansas City.

“A couple of times we’ve amended our ordinances to make it easier for microbreweries to start within city limits,” Taylor says. “The result has been several new business. … It’s working well because it creates jobs and helps support neighborhoods.”

Taylor sees the latest ordinance change as an extension of that work.

“This simple change will make it easier for a company to start small and hopefully expand into a microbrewery,” Taylor says. And maybe even grow bigger from there.

Taylor says a Brookside couple approached him saying that they were interested in opening a nano-brewery, but they were running into red tape (nano-breweries were previously only allowed in industrial areas of the city).

“The challenge is you either have to rent a large space and just use a portion of it, which doesn’t make sense, and doesn’t make it economical to start small,” Taylor says. “And two, a lot of these smaller breweries, which are called nano-breweries, want to be near neighborhoods in vacant strip-mall areas or storefronts with other stores next to them that are open for size purposes and rental purposes. So it’s a feasible business option.”

When the ordinance passes, it’ll go into effect in 10 days.

At this time, nano-breweries in Kansas City are represented by a social club of homebrewers, KC Nanobrews, and they’re, of course, a big part of Kansas City’s craft-beer scene. The Kansas City Nanobrew Festival is a summer fixture; the sixth-annual fest is being held June 27 in the parking lot next to Stockyards Brewing Co. — the former Golden Ox. (Get tickets here.)

The ordinance doesn’t just cover craft beer. It covers “artisanal food and beverage,” so coffee and bakery goods also fall under its umbrella.

“This could open up storefronts for other businesses that are right now restricted based on current zoning,” Taylor says.