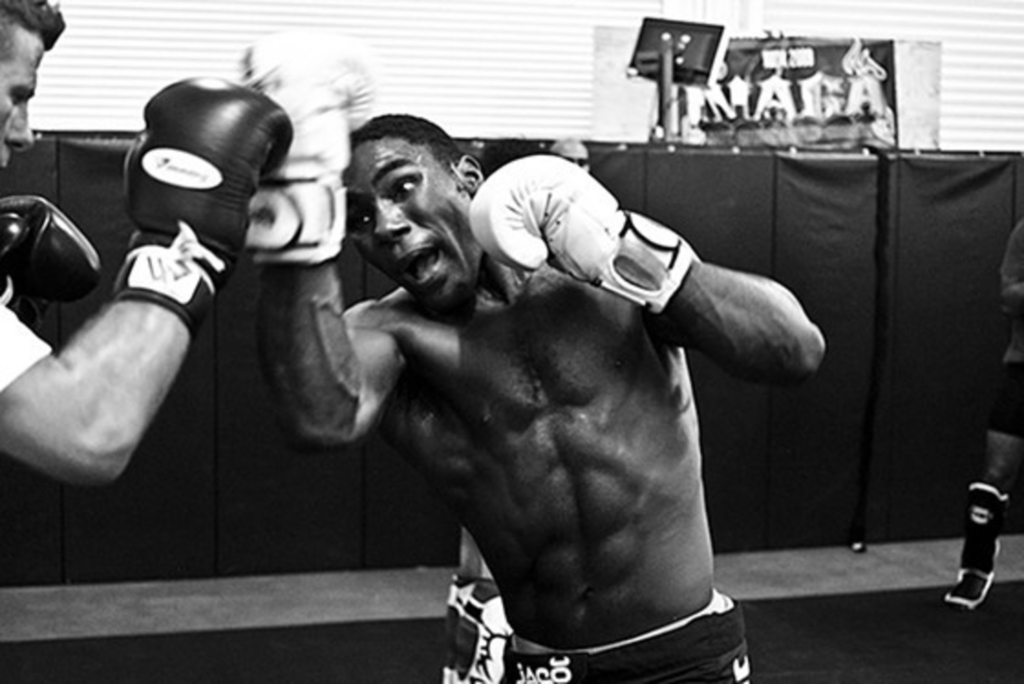 Joe Kelly blindly weaves though a pitch-black Memorial Hall in Kansas City, Kansas. The trim 35-year-old CEO of the Titan Fighting Championship mixed martial arts promotion crosses the length of the floor before reaching the switch to the arena lights.

Illumination reveals a couple of hundred blue plastic chairs in neat rows, set up for a high school graduation on the glossy, blond hardwood floor. Friday night, the chairs will be replaced by a hexagonal cage for Titan Fighting’s 22nd fight card. Inside the structure, young muscle-bound fighters will try to take the first brutal step toward stardom in MMA’s premier fighting league, Ultimate Fighting Championship.

“We consider ourselves the NCAA to the UFC’s NFL or NBA,” Kelly says. “We’re getting the highest-level, brightest prospects before they go on to the UFC.”

But Kelly, who has been promoting MMA fights full time for a couple of years, says he’s trying to avoid the mistakes that other small promoters have made trying to emulate the UFC’s billion-dollar success.

“Everyone wants to be the biggest, the best, the brightest at what they do,” Kelly says. “So all these groups have spent so much money trying to compete, to overtake and supplant the UFC. That’s not our goal. I’d rather be the successful Jones Soda to [Coca-Cola].”