KCK rapper Aaron Alexander has a holiday Memento for you 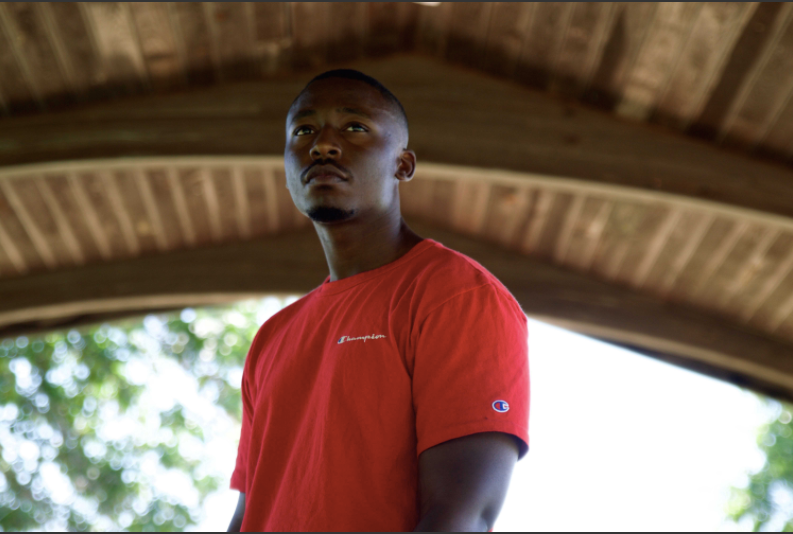 Back in October, we talked with Kansas City, Kansas, rapper Aaron Alexander about his introspective, anime-inspired debut album, Memento Mori. The record has won praise from hip-hop blogs and Alexander’s peers alike.

Memento Mori was a digital release. Now, the first physical copies of the album are available — and if you buy them in the next few days, your money goes to the Ronald McDonald House Charities of Kansas City, which will in turn use your cash to aid the families of sick children.

“We knew that we wanted to use the music and what we love to help support the community,” says Jack Raybuck, Alexander’s manager. “Ronald McDonald House just seemed like the perfect fit for everything we wanted to do, which is giving to those in need during the time it’s most needed: the holidays.”

Through January 1, all proceeds of album sales go to the charity. Ten bucks gets you a CD copy of Memento Mori, a limited-edition album poster, and the satisfaction of helping others. Here’s the link.