KCK Mayor Joe Reardon will not seek a third term 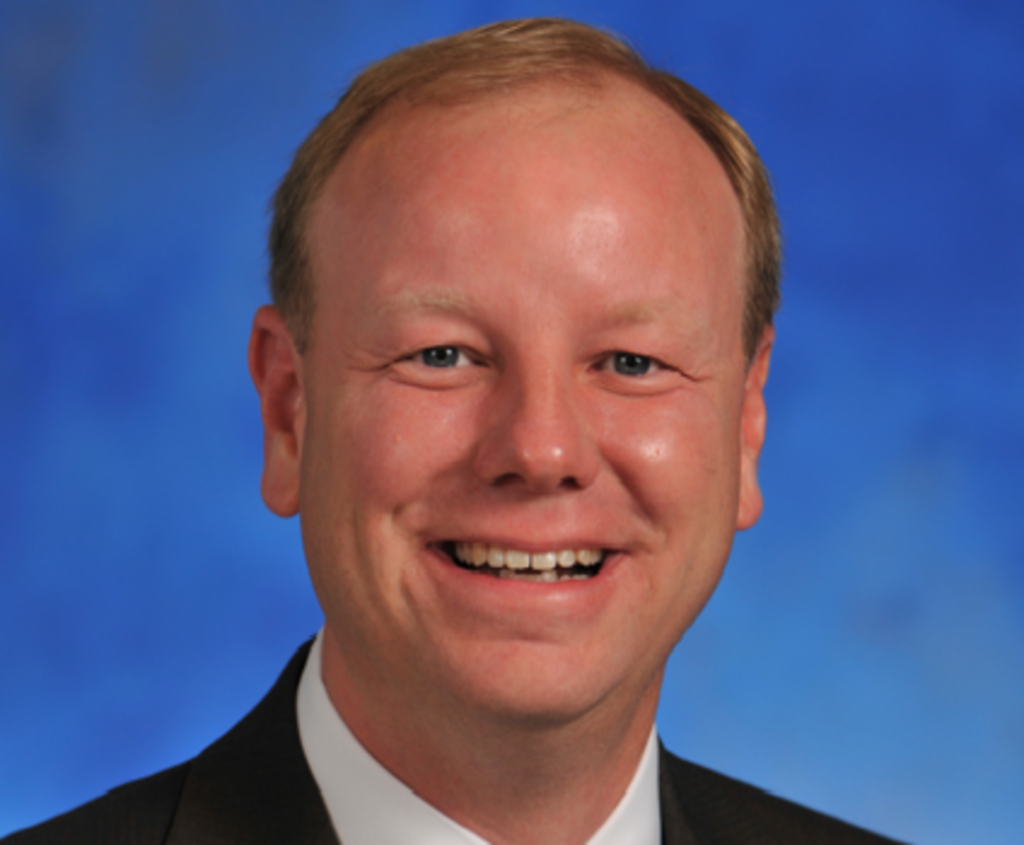 Kansas City, Kansas, is getting a new mayor. Joe Reardon, the mayor of Kansas City, Kansas, and chief executive officer of Wyandotte County, announced yesterday that he will not seek a third term. It was a surprise move from a politician who is leaving with a lot of political capital, having secured Google Fiber in 2012 and lured Cerner, Sporting KC and the Hollywood Casino to KCK during his time in office. As KCTV Channel 5 reported, Reardon explained in a letter sent to supporters that his family factored greatly into his decision, writing that “it is important to me that I spend more time with them.”

Reardon, 44, was expected to run, and the race in KCK is suddenly wide-open. The filing deadline, January 22, is only 12 days away. Wyandotte County Commissioner Nathan Barnes has filed. The primary election is February 26, and the general is April 2. Who do you think will join Barnes in the race?